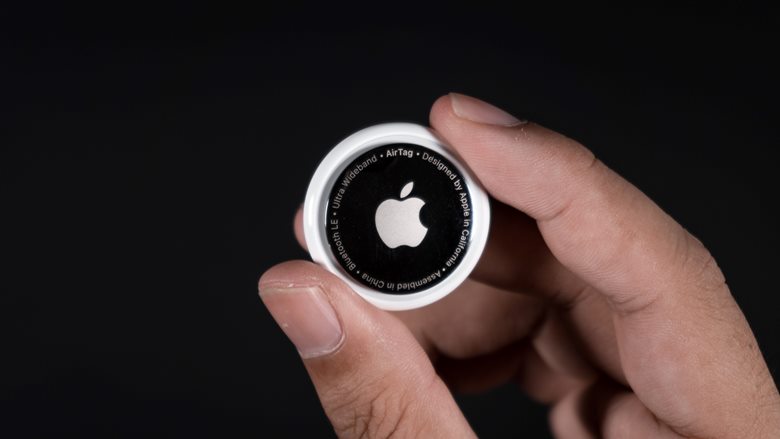 Apple is once again in trouble over their AirTag tracking device. Two women from the United States have sued the Cupertino based company  after the tracking devices were used by their former partners to stalk them. A proposed class action lawsuit has been filed on December 5, 2022 at the United States District Court of California. The lawsuit has alleged that Apple failed to include effective safeguards that would prevent the stalkers from using AirTags to track people.

Apple had launched the AirTags which are devices that are used to track some of the personal items like keys or wallets. The smart devices nearby tend to pick up their Bluetooth signals. Some of the iPhone users get an alert if a nearby AirTag device is travelling along with them. Earlier some of the advocates of the survivors of domestic violence had warned that the stalkers could use them as trackers. The lawsuit has mentioned that with a price tag of just $29, the device could easily be used as a weapon for the abusers and stalkers.

Apple for now has not commented on the issue, but had made changes in the device earlier in 2022 after it received a number of complaints. Lauren Huges, a resident of Texas had come to know that an AirTag was being used by her former partner. Huges was staying at a hotel when she received a notification on her phone of an unidentified AirTag that was travelling with her. She later found the AirTags in the wheel well of her car.

The next complainant, remained anonymous and had found an AirTag in her child’s backpack. Apple in the month of February had assured that it would upgrade the device to make it harder for people to use them to track others. The change had included an alert system that allowed an iPhone user to know that an unknown AirTag was nearby.