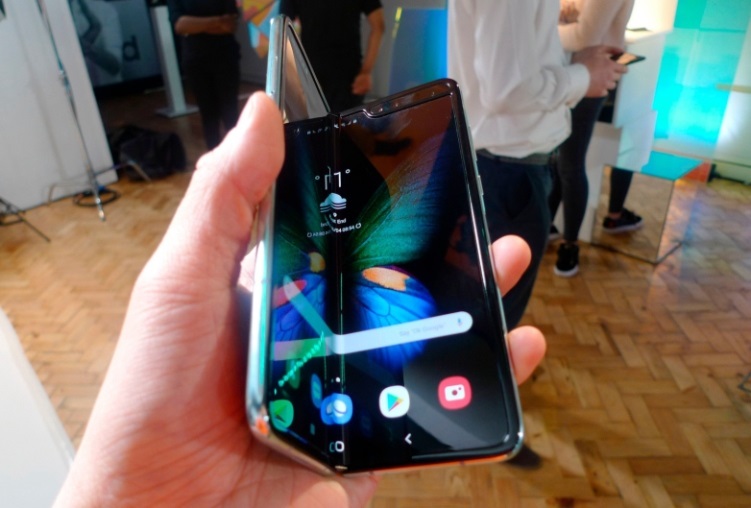 While several gadget enthusiasts are still yet to get their hands on the rare and expensive Samsung Galaxy Fold, the company is already executing the sequel of the device. Some  reports have claimed that the Galaxy Fold sold off wherever it went on sale. The device with a price tag of almost $2000 with limited availability, made it a rare product. But there is no authentication to such claims. Despite its high price tag and hardly a few months since its launch, the Galaxy Fold 2 is already on its way.

The first Fold was announced in February, 2019 but went back to the manufacturing units due to a significant defect and its vulnerability to break. The phone was then launched a few months later with the essential changes that were suggested by the reviewers. Now that Samsung has learnt a lot from the Galaxy Fold, the waiting time for the sequel is expected to be shorter than before. With the sequel announced, the gadget users might certainly expect a few improvements apart from just the timing.

Reports say that the Galaxy Fold 2 might come with the Ultra Thin Glass also known as UTG that will work as a protective layer. The current Galaxy Fold features the transparent Polymide film, also known as the PI. The UTG will provide a better protection for the device against scratches. Such a protection would not have been possible with a protection that was similar to plastic. These are just the minor changes but the reports state that the Fold 2 will come with a major change and will fold vertically unlike the current Fold that folds like a book.

Samsung with the above changes is surely focusing on portability, instead of providing a large screen. But it is still undecided and there are chances that the Fold 2 might have a larger 8.1 inch screen.