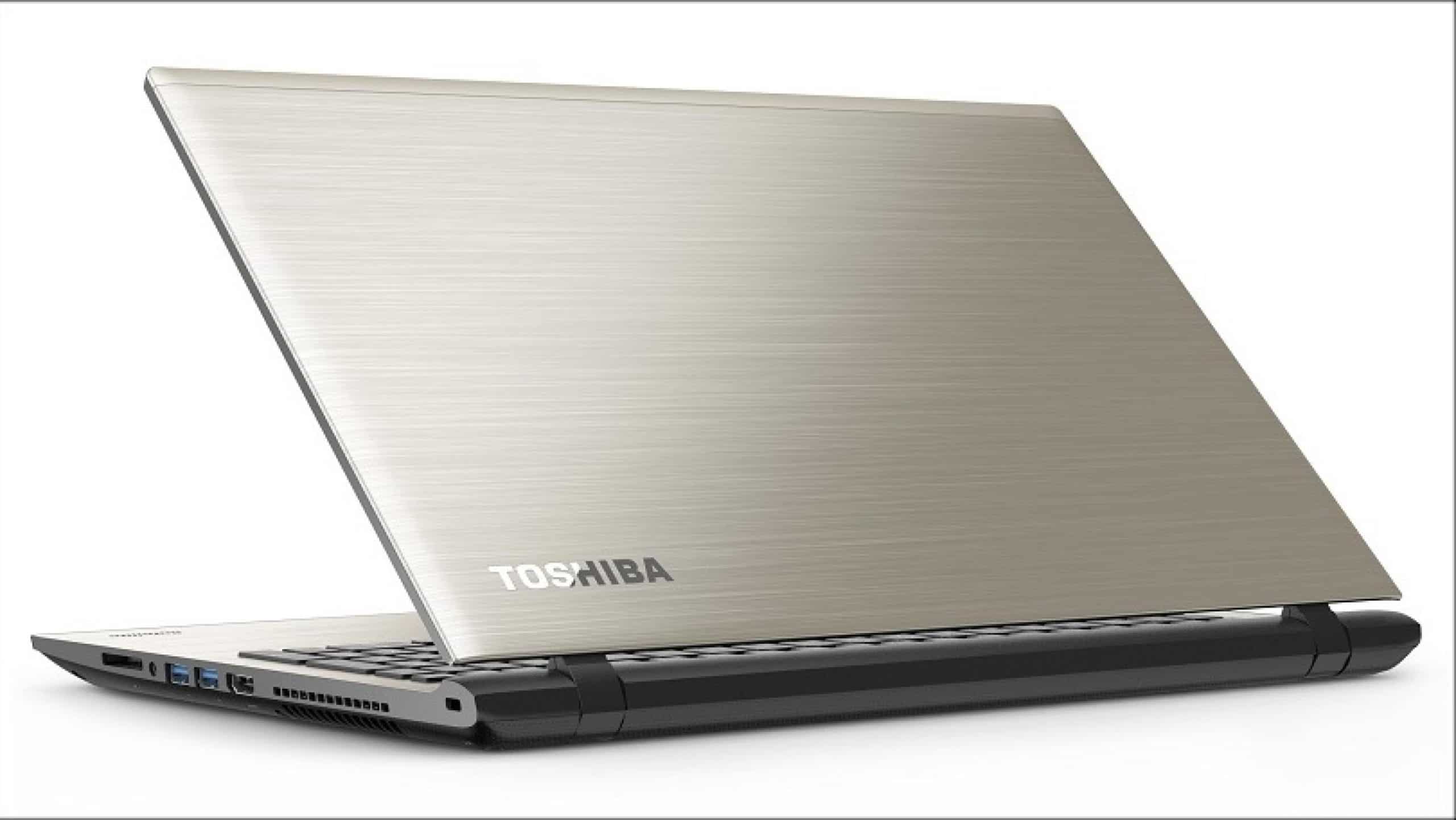 Tech giant Toshiba was once a one of the thriving companies that manufactured and sold laptops. The Japan based company has now quitely stepped back from the laptop business for good. The development took place last week when it ended its 35 year old run in to the business and transferred the rest of the minority stake in the PC business to Sharp. However, the decision was not sudden as the company has sold its 80.1 percent stake of its PC business to the company Sharp for $36 million.

Sharp had renamed the division as Dynabook. The company then exercised its right to buy the remaining 19.1 percent of the shares in the month of June. Toshiba had o August 4, 2020 released a statement that the deal has been completed between them. The Japan based company had said that after the acquisition, Dynabook has become a wholly owned subsidiary of Sharp. Toshiba made its first laptop in the year 1985 which was the T1100 which had internal interchangeable batteries along with a 3.5-inch floppy drive along with 256K of memory.

Despite the existence of T1100, the executives of Toshiba were not sure if the portable computer would be able to make it to the market, but then it started selling its T1100 for about $2,000. It was the 90s and the early 2000 era when Toshiba was counted among the top PC manufacturers, but soon the market saw a number of companies venturing in to the same business but still the laptops by Toshiba continued to remain popular.

During the time when the Japan based company sold its stake to Sharp, the share of the PC market of Toshiba went down from its peak in 2011 from 17.7 million PCs sold to just about 1.4 million PCs sold in 2017. Not just Toshiba, the overall laptop and other tech market has gone down due to the coronavirus pandemic and many companies are now taking their respective decisions according to their convenience.