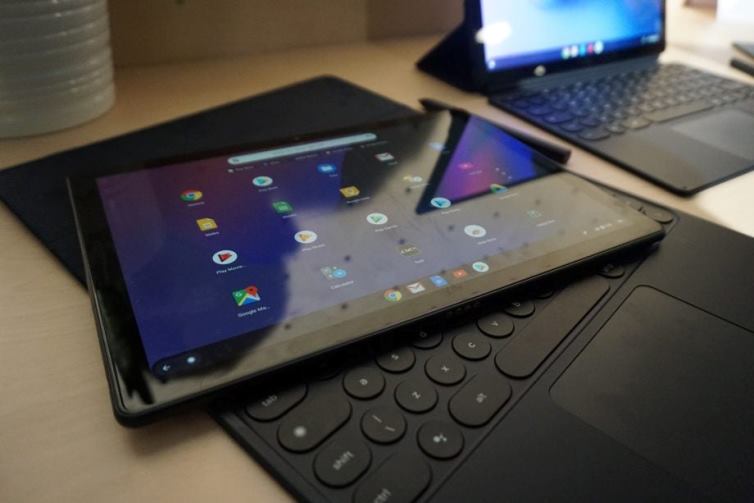 The Pixel Slate by Google was launched amidst a lot of fanfare, but now it seems like a technical issue is leaving a handful of users stressed. Reports from a tech daily has mentioned about their file systems turning in too read only mode and the users have claimed that it is a flash memory failure. If that is true then that will mean that the search engine will have to send out a software update. But it seems like even that is not happening and that makes the device not very useful.

Some of the posts on the support page of Google have mentioned that users facing problems can expect to see the icons fading in to gray or apps crashing suddenly . If such problems continue then that could lead to more severe problems as any action taken could also lead to disk failures. This makes the device completely inoperable as it prevents the users from launching apps or downloading any files. The report has also mentioned about a solution by resetting factory settings, rebooting or power cycling. But that is only going to provide a temporary relief.

The Slate by Google was successfully launched with a lot of expectations from the users, but it wasn’t received well. The device has a Chrome operating system and the base model was priced at $599, but the price increased when the user asked for some better specifications and features. The Slate looked ultra -gorgeous but software wise it did not keep up. Some of the uneven patches were softened with a few updates. But then came a time when the company priced the high-end tablet and the Keyboard folio for $199 and that bundle was priced at $549.

It was in 2019, when a representative from Google said that the team was actually aware of the problems , but were but were not sure it they could ever find a fix.