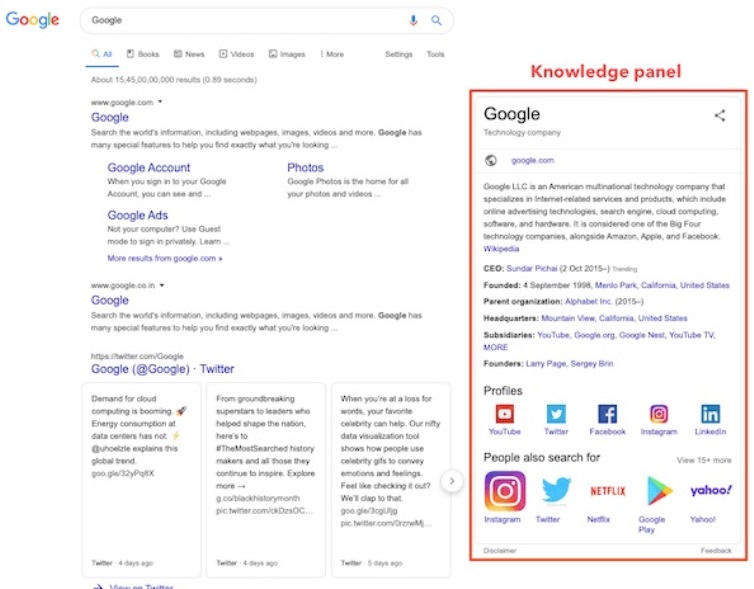 The release of the coronavirus vaccine is the talk of the town and with the launch also comes a lot of misinformation. To deal with such misinformation, search engine giant Google has launched new information panels that focus on dealing with the false information about the coronavirus vaccine. Google said that the feature would launch in the United Kingdom first. This makes sense as the country has become the first in the world to begin administering vaccine to the general public outside trials.

The vaccine has been jointly developed by Pfizer and BioNTech. The new feature will also be rolled out in other countries after they also start approving vaccines. This is not the first time the search engine has made attempts to deal with misinformation on the internet. When the pandemic started, the internet was flooded with tons of misinformation about the coronavirus that was misleading people. Google has been showing the COVID-related data from the governments as well as the health authorities like the World health Organization and the Centres for Disease Control.

The knowledge panels were first launched by YouTube in the month of March, 2020. They were regarding the virus and the company claims that it has been viewed more than 400 billion times. The video sharing site had also updated its policies in the month of October to remove all the videos that had false information about coronavirus and the vaccines. At the same time it is not clear if the information panels are effective in preventing the internet surfers from believing the misinformation.

Now that the vaccine is out, the misinformation about it is going to be another big issue for some of the major giants like Facebook, Google and Twitter. The problem is going to spread further when nations across the globe begin to immunize the general public. Facebook has recently assured that it would remove any false claims about the COVID-19 vaccine, but Twitter has not come up with any announcement yet.