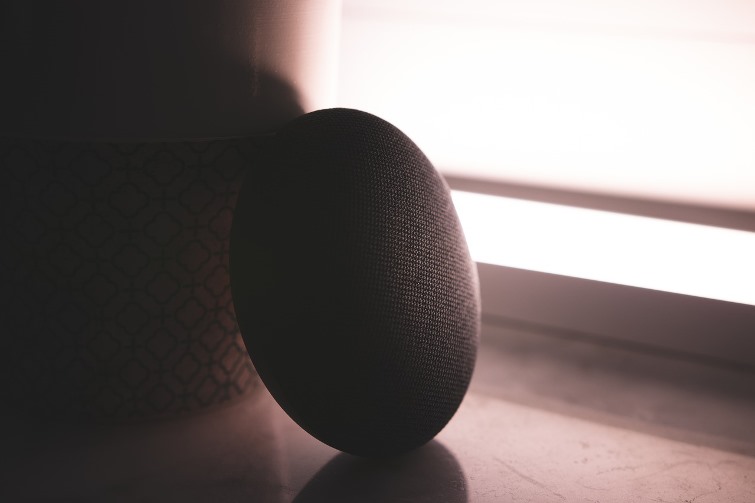 The Google Home smart speaker is way more useful that you actually think. A number of people are not even aware of its features in detail. It has the ability to assist the user with everything from temperature control to setting alarms apart from just playing music or asking for jokes. ‘Hey Google’ is indeed popular now, but not everyone might be knowing about its actual abilities. Here are a few commands that could come handy on an everyday basis.

2. Setting an alarm – With Google Home you can set an alarm by just saying “Hey Google, set an alarm for…” and tell about the desired time. Once the alarm sets off, you just have to say “Stop”. One can also set a timer during those intense workout sessions.

3. Get the weather forecast – The weather can be unpredictable and to be sure, you need to know about the day’s forecast. You can just ask about the weather to Google Home and it will be informing the user about the current temperature and a prediction for the rest of the day.

4. Boredom not allowed – Google Home also has a few games in its store. The users could try Song Quiz, Mad Libs or Lucky Trivia. It could be a great pastime during the lockdown time and can keep the kids engaged.

5. Movies playing nearby – You just need to ask “Hey Google, Which movies are playing”. Google will then list the name of the titles and will also ask which film they are interested in. Once you have picked up a film, it will also assist you to select a time for the film also will also guide you on how to book tickets.