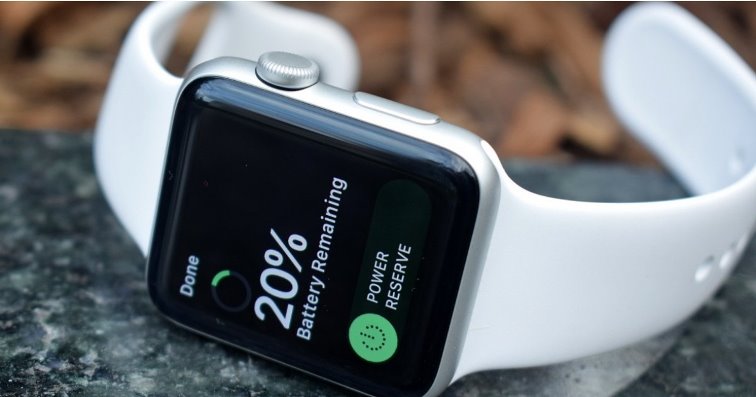 Cupertino based giant Apple in recent times has been working on new ways that would allow the users to know about their phone’s battery life. With the recent progress it seems very likely that the company is ready to add some related features to iOS. The company was recently granted by a patent by the US Patent & Trademark Office for a new system that would predict and warn the iPhone users when the battery of the device would be exhausted.

An insider from Apple talked on the condition of anonymity and revealed that it is called as the “smart advice to charge notification”. There are a number of features in iOS that help to preserve the internal battery life of the device and now the new system will tell the user how long the battery will last during the day and will be based on usage. The feature will be similar to what a number of users can see on their laptops as to how much time the battery would run.

At present the users are just warned when the battery is at 20 percent. The patent that has been granted to Apple has shown that there would be a more smart and personal way to show such notifications. This would certainly be a great feature and is great for people who forget to charge their phones in the night and get a low-battery warning from their device just before they leave for work. Apple said that receiving such warnings at the last moment does not help the user to take appropriate action.

The new patent has shown the new system as more complex than what is seen on the Mac about the estimated battery life. Here the system would be evaluating the behavior of the user on different days of work during the week and would adjust the battery alerts for each day. It will also work on the basis of the location of the user but Apple has assured that the data would be processed locally due to privacy issues.