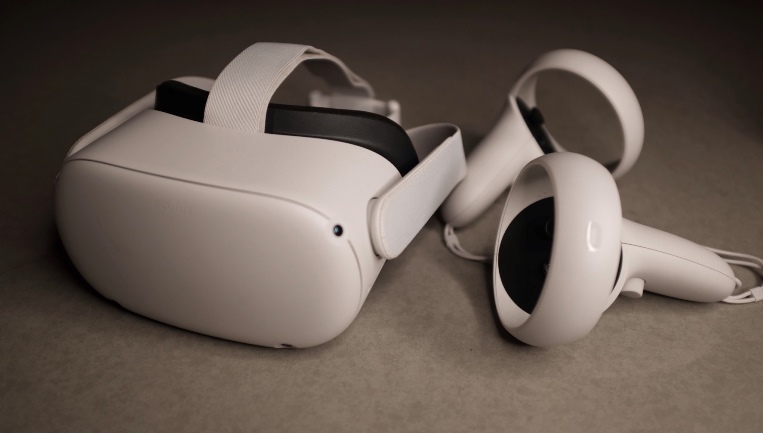 The Oculus hardware is one of the popular gadgets from Facebook. But Andrew Bosworth, the Vice president at the Facebook Reality Labs has given some information about the upcoming hardware. Bosworth was talking in a question and answer session on the social media and had said that the Quest 2 will stay in the market for some more time and meanwhile the company is working towards new headsets that will have higher capabilities.

Bosworth added that people are also asking about the Quest 3 which does not exist and made it loud and clear that such a device does not exist at all and there is only the Quest 2. He also said that he had earlier in 2021 had hinted during the AMA about the Quest Pro and that they do have a lot of things under development. It was also informed that the company intends to add a number of new functionality to the headsets while a number of people suggest as to what should be introduced. While all the above things are being planned, it will take some time and is certainly not planned for 2021.

It was also said that the Quest 2 will continue to remain in the market for a longer time. Bosworth assured that it will be the best gadget to have the best VR experience. The discussion here was validated as last week Facebook had announced that the Resident Evil 4 VR title will remain exclusive for the Quest 2 headset.

Carmack who is a consulting technical officer at the social networking giant said that he was supportive of the Quest 2 exclusives , but that would leave the Quest 1 users no options. On this Bosworth explained that he would encourage incentives for the developers who support the Quest 1. This would mean that the company would support software from the developers for both the Quests.