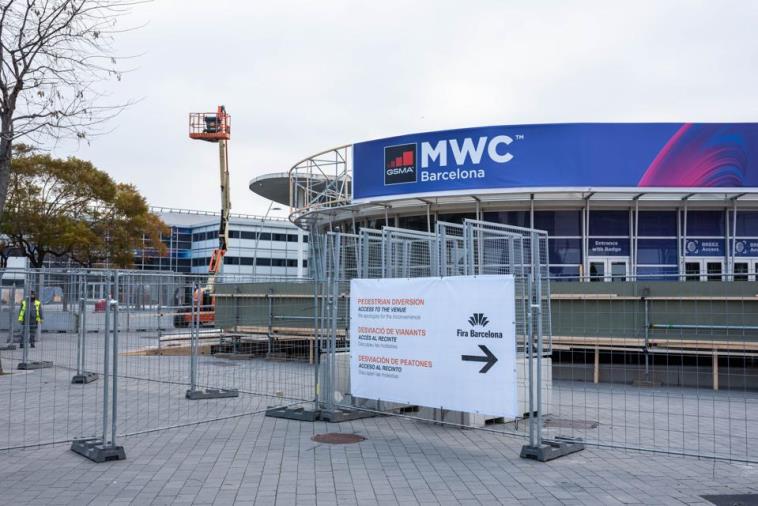 South Korean giant Samsung has said that it will not be having its physical appearance at the MWC 2021 in Barcelona. Due to the coronavirus pandemic, the company has said that it continues to prioritize the health and safety of its employees, customers and partners. Due to this Samsung said that it will no longer be exhibiting in person at this year’s Mobile World Congress. The GSM Association, the organization behind setting up of the MWC have planned to have an in-person event to be held on June 28, 2021.

A spokesperson for the GSM Association while talking to a leading daily expressed that the planning during the pandemic remains a complicated issue that they respect. The spokesperson also confirmed that Samsung would be present for the event on a virtual basis but added that they are looking forward to watch them in person in the 2022 event.

The MWC event in 2020 was cancelled after most of the major exhibitors had cancelled their attendance to the event due to the coronavirus pandemic and the lockdowns imposed on a global level. Companies like Sony, Samsung and LG had dropped out from the event stating that they would give priority to the safety and health of their employees by not attending the event amidst the pandemic. Not just the MWC, but some of the big events that were due to be held in 2020 were cancelled due to the COVID-19 pandemic which has infected and killed a number of people across the globe.