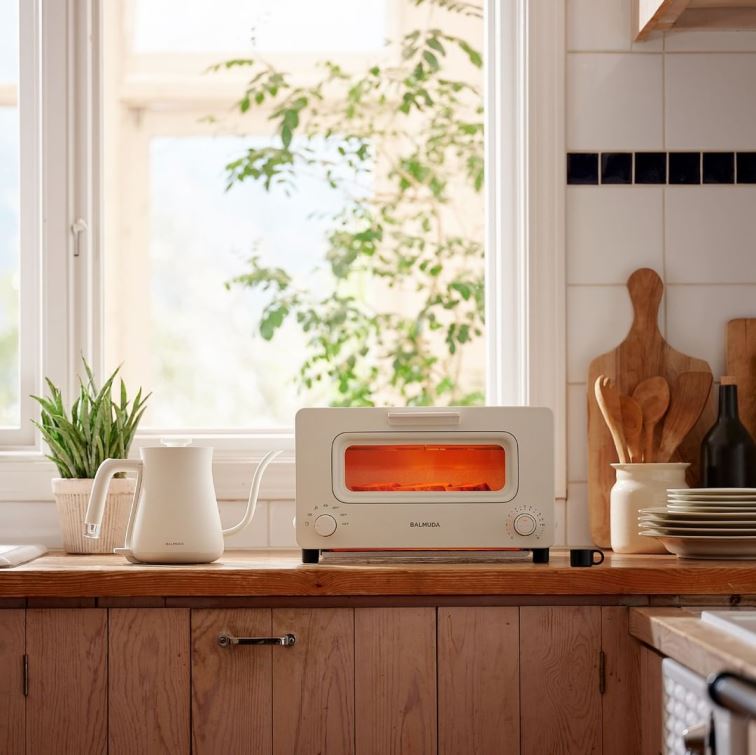 Japan based small appliances manufacturer Balmuda has announced that it is all set to venture in to the smartphone business. The company, which also makes computer accessories, is known for making some of the most stylish looking appliances. However, not much details have been given out by the company in terms of the new smartphone. But it has been confirmed that it will be a 5G handset and is expected to be launched in the month of November 2021.

The smartphone will be sold by SoftBank as a carrier model and Balmuda will be selling its unlocked version. Balmuda in its announcement stated that the smartphone business has increasingly become competitive and it wants to offer an experience that no other company has been able to provide. The manufacturing of the smartphone is not exclusive with Balmuda but has joined hands with Kyocera.

Talking about home products, Balmuda has a limited line up and includes speakers, rice cookers, humidifiers, lights and air purifiers. But its best product is its toaster that is priced at 25,850 yen. The toaster makes use of steam that make sure that the Japanese bread remains crisp on the outside and fluffy inside. Reports say that nearly five years back the appliance has become a major hit in the country and had a three month waiting time to buy one of them.

Talking about the toaster, given its price, the toaster has a fine and a neat design and comes with a tiny mug that has been designed with perfection and is used to pour water for the steam. It also makes a pleasant noise when the dial is turned for the timer. This makes smartphone enthusiasts curious as to what Balmuda would have in store with a smartphone after it was so creative with a simple appliance like a toaster. It would be worth a wait to see what Balmuda has in store.