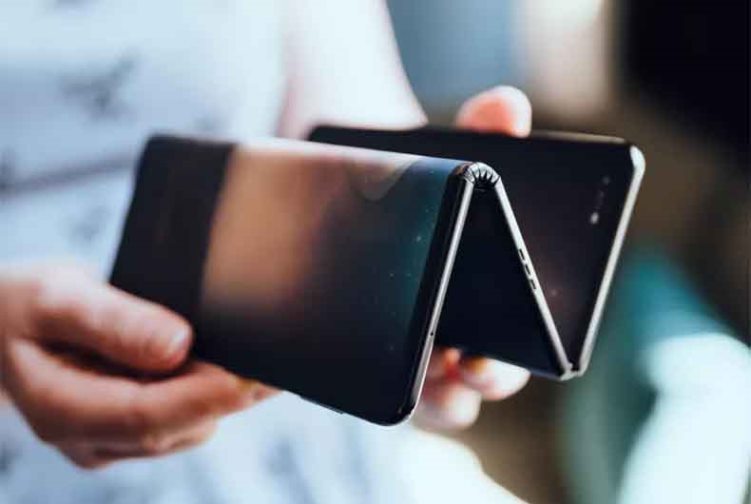 Samsung has constantly showed its abilities with its display technologies and once again it has showed off some of its upcoming display tech through images in a video. The South Korean giant released a video that has demonstrated its display tech and was a part of 2021’s Display Week. The video had also displayed a device that had a triple-folding display along with a 17-inch foldable laptop and the new under-display camera technology.

With the recent video published, the company has showed some exciting looks that the gadget enthusiasts can look forward to in terms of its displays. There is also a flexible display smartphone that can be noticed at the beginning of the clip and is the S-Foldable concept. It has been inspired by the Galaxy Z Fold 2 but the star is the addition of the third screen fold. The way it was demonstrated in the video certain dropped a number of jaws and left the enthusiasts impressed.

The latest revelation made by Samsung was not a surprise and was actually expected for quite some time in terms of its foldable segment. While Samsung has certainly displayed its strengths with displays, but it has not mentioned as to when these technologies will be actually applied to its products. The Samsung displays were showed off as a part of the annual SID Display Week that was hosted by the Society for Information Display.

The efforts by Samsung have promised innovation but there is no timeline and has indicated that this could keep its fans and observers intact. Do not expect any of these innovations to hit the shelves in the near future and no one can actually define as to how far these innovations are from the consumer products. But it was certainly a strong display of the abilities by Samsung and its display technology and could not be compared to its earlier SID appearances.