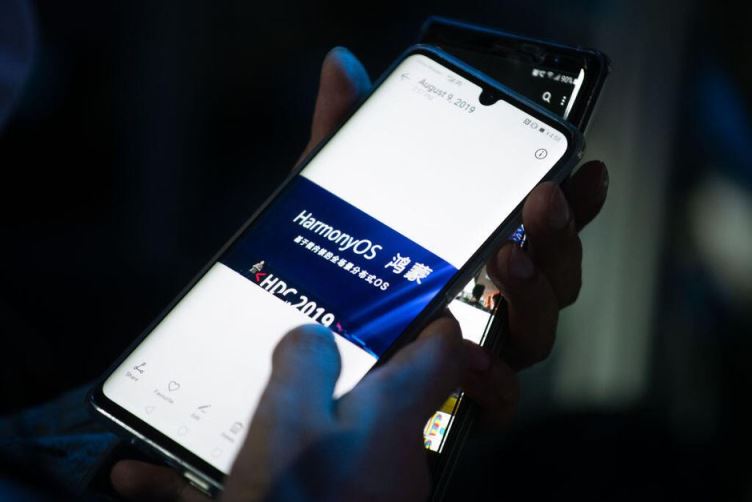 Huawei Technologies has in the past tried hard to recover and evolve itself after receiving a blow from the American sanctions. The Chinese company has now announced that it is all set to launch its operating system Harmony for its smartphones on June 2, 2021. Huawei handsets were earlier powered by Android operating systems but then the ban from the United States left the company with no choice. The launch will mark one of the noteworthy achievements by the Chinese company as it made efforts to recover from the damage done by the United States.

After the launch of its own operating system, it would mean that Huawei will no longer have to depend on Android. The US sanctions had banned Google from providing the technical support to the upcoming smartphones that would be launched by Huawei. It had also banned the access to the Google Mobile Services which is a developer service on which most of the Android apps are based. However, the announcement did not make clear if it would also be launching new smartphones along with the operating system.

The upcoming Harmony OS will only be a way for the company to show how it has dealt with the ban in 2019. Huawei will only be showcasing about its abilities to make its own operating systems. Back then the US had also barred the company from accessing some of the important technology from Google. Huawei was once considered as one of the biggest smartphone makers and now ranks 6th on a global level with 4 percent market share during the first quarter.

When the ban was announced, it was the Trump administration which had explained that the China based telecommunications giant had posed a threat to the national security. But Huawei had denied the allegations. Ren Zhengfei, the CEO of Huawei said that it has the ability to lead the world with its own software and move its business without being affected by the ban by the US.