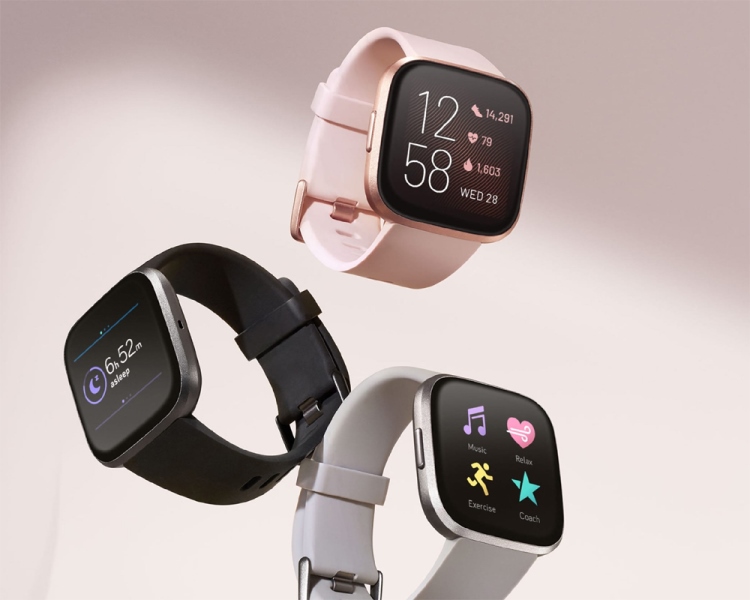 Fitbit is known for its smartwatches that promote health and help the users to keep a track on their everyday activities. The company will now support 2-factor authentication for its user accounts. This would mean that the users will be able to keep their health data for themselves. Although it is a very basic feature for a smartwatch, but it is a surprise as to why Fitbit took so much time to introduce this feature.

People are a surely conscious about the information about their health. This could be a change that has been introduced from the new owner Google. However, this is not the first big change to be introduced. The company has announced that it is all set to launch its fitness system to the Wear OS but that will be a thing of future. It was also announced that the upcoming hardware by Fitbit will be designed so it could be compatible to run on the Android based operating system by Google.

The company had earlier also announced that it would be officially supporting the Google Assistant voice control on some of the high end watches. It is simple to enable the two-factor authentication for accounts by opening the Fitbit app and tapping on the profile picture in the top left corner. The user has to then tap on account settings where they will find the two-factor authentication option. The feature will be made available through an update but it is not known when. For now the latest version of the app does not have feature available.

The users have to look out for the updates as there is no other way to do it. It cannot even be done through the web. On mobile the two-factor authentication is only limited for text-message verification. With the recent move, there are hopes that the company would also introduce more secure methods for security and privacy in future.