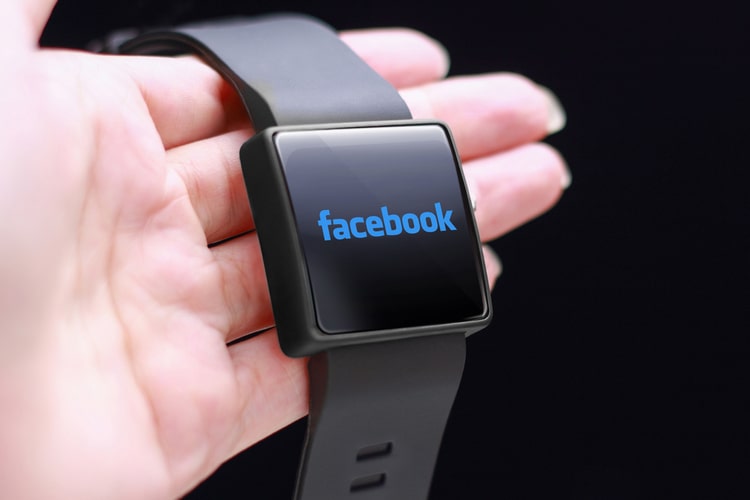 Social networking giant Facebook is intending to go out of the box with its first smartwatch. The plans to launch the smartphone has not been officially announced but it expected to be launched by summer 2022. The smartwatch could have a display with two cameras that could be detached from the wrist to take pictures and videos and could be shared across the suite of Facebook’s apps including Instagram.

The smartwatch is expected to have a front camera for video calls and a 1080, auto-focus camera on the back that can be used to capture images and videos after the user detaches it from its stainless-steel frame. Facebook is currently approaching other companies to create some interesting accessories that would help to attach the camera hub to certain things like a backpack. The idea to make the new smartphone is to allow the users of the smartwatch to use the device like they use a smartphone now.

The project is a part of Mark Zuckerberg’s plan to come up with more consumer products that could be pitched to the products of Apple and Google who are currently dominant in the market. The upcoming device will mark the first hardware by Facebook that too a wearable one. This will pitch it against Apple at a phase when Apple is already loggerheads with Facebook. Meanwhile Apple has promised to place itself as the protector of privacy of the user data. On the other hand Facebook has for years faced a number of allegations in terms of breach in privacy of the user data.

However, the upcoming device by Facebook could be a game changer and could convince people to buy the wearable device. There are also chances that the device could become popular as it plans to include a heart rate monitor to it. The company is also working with some of the wireless carriers in the US to support LTE connectivity.