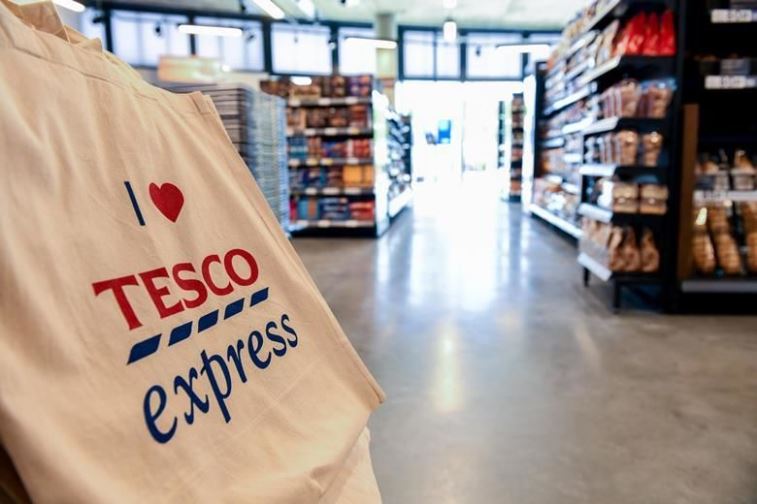 Retail giant Tesco is all set to launch its first check-out free store in the United Kingdom. The system was being tired with the staff members for nearly a year. Ken Murphy, the chief executive informed that the plans of the new check-out free system are currently in an amateur stage but they hope that they would be able to make the system as promising as Amazon has rolled out in the United Kingdom.

Ken further informed that the system has been installed at the Express store in Welwyn Garden City which is the head office and it is expected to be introduced to more of its stores in the upcoming weeks or months. The company expects to launch the new system in a more urban environment. The Chief executive also informed that they have been testing the feature since nearly a year and the machine learning is improving everyday. This is why Ken added that they feel confident about introducing the check-out free system to more stores that have higher traffic.

The recent news has surfaced amidst a time when the company hinted that the sales position in the region has been positive when compared to what it was during the same time in 2020. During the first lockdown of the pandemic, people were noticed with the habit of hoarding. An appeal has also made by Murphy to the UK government to come in terms with the EU so that there are no problems with the supply chain between Northern Ireland and Britain.

Tesco has also confessed that the demand for online shopping continues but the demand for home cooking is also strong. But ever since the lockdowns have been eased, it has been noticed that things are slowly getting back to a normal pattern. Customers are now making frequent visits to the stores unlike earlier when people avoided to step out and gathered food for a longer span.