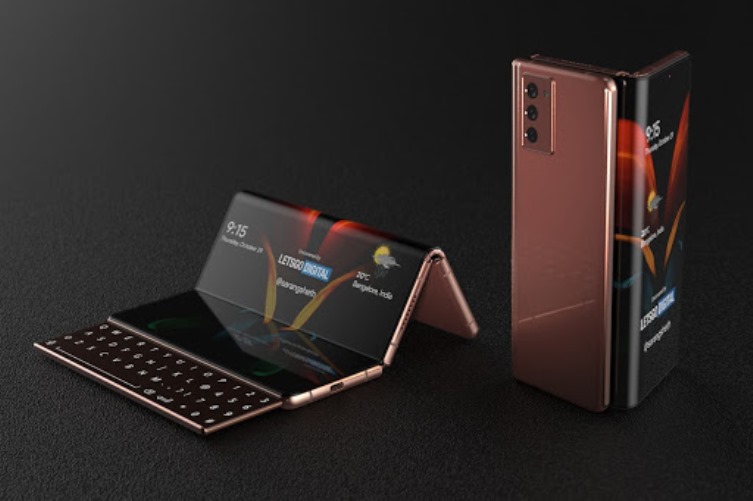 The Foldable smartphones by Samsung are known for its features, its design and also for its price tags. They look attractive but come at huge price tags. The flagship smartphones by Samsung cost nearly $2000 which is a huge sum to be spent on a smartphone. The only drawback is that the smartphones become outdated after a year. But such devices slowly become cheaper so that more people can have their hands on them and can get to experience it. Samsung is all set to offer its Galaxy Z Fold 3 on a discount and it will be priced lower than its predecessor.

But how low the smartphone could cost that continues to remain a question. This is not the first time when reports about a price cut on the Galaxy Z Fold 3 have surfaced. It was just earlier in June, 2021 when it was reported that Samsung is about to announce a big price cut for the Galaxy Z Fold 3 and the Z Flip 3. The gadget enthusiasts can expect these handsets to be 20 percent cheaper than its earlier versions.

If things go as predicted then it can be expected that the Galaxy Z Fold 3 could be nearly $400 cheaper than the Galaxy Z Fold 2 which has a price tag of $1,999. People who have been longing to have a foldable phone for them will now be able to have it. Another good news that has been circulating is that the Galaxy Flip 3 will continue to have the 256GB base storage just like the earlier version, which is good as the company is not trying to compromise on the specifications for the price cut.

Even the 512GB version is also expected to be on offer. The South Korean mobile operators will be able to have a choice of exclusive color options. But that will not be available for the Galaxy Z Fold 3.