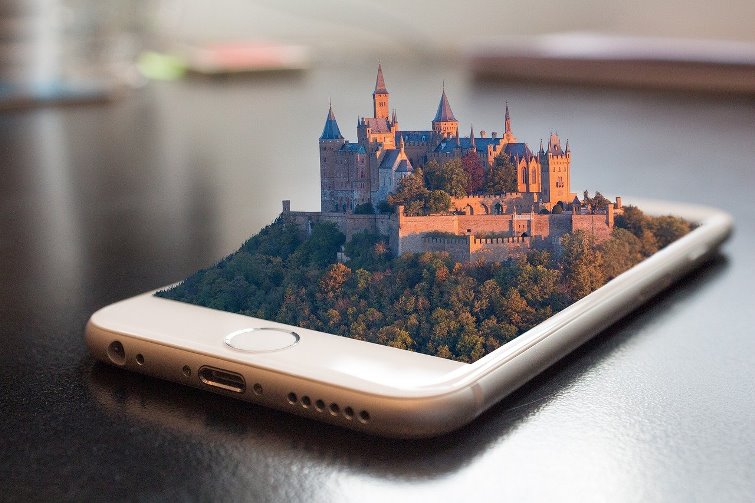 American computer software company Adobe launched the Substance 3D tools that will be making use of the Artificial Intelligence technology for immersive creation. The tools will help the users to develop more realistic special effects in gaming and entertainment imagery. They can also be useful and targeted towards some of the wider segments that need to have realism in design.

Sebastian Deguy, the vice president in 3D and immersive at Adobe during an interview with a leading daily informed that his company Allegorithmic was acquired for 3D and immersive design. Deguy added that they created a new division for 3D immersive and the goal of the division with an ecosystem of application from the company for people who have been dedicated in 3D community and includes the game developers. The new feature will also be great for the software products and the new designers who have interest in 3D.

Allegorithmic was acquired by Adobe for its potential in 3D technology in future. Ever since the acquisition, the company has been working on Substance 3D. Deguy also informed that the designers and creators in other sectors are also adopting the same technology as there is a lot of potential in terms of growth. The vice president also shared that majority of the actual 3D tools are complicated to learn. Deguy also assured that their tools are well-defined and also user friendly adding that they are constantly making efforts to make it more accessible.

To clarify things, Adobe is not making toys but is providing a tool for the new generation of designers who have just started to use 3D. Substance 3D uses AI that helps to remove most of the complications of the 3D design. The new feature is not just about tools but also has thousands of textures, models, lighting systems that can be used by the designers to begin a project. Adobe Substance 3D will also help the designers to witch between different tools seamlessly, that would be a part of the workflow.