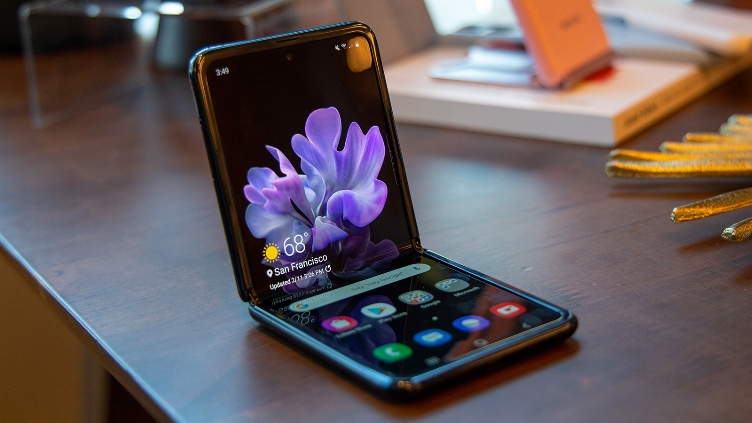 The Galaxy Z Flip 3 will be available in dark green, light violet, beige, dark blue, white, black and pink. Some of the earlier reports have revealed that the upcoming Z Flip 3 will have a dual-tone color scheme. Some of the images have shown that the top portion of the Flip 3 back panel is black and the remaining portion has a different color. The upper portion of the device has a vertical dual-camera unit with a large secondary display. The interesting part is that the Z Flip 3has a foldable screen with a centrally aligned punch hole.

Reports have also mentioned that the Galaxy Z Flip 3 has a 6.7 inch foldable screen with a ten megapixel front camera along with an in-screen fingerprint scanner. The rear portion has a pair of 12 megapixel cameras. The size of the secondary screen of the Z Flip 3 has been increased to 1.83 inches. So far it is not clear if the device would have a flagship or a mid-range chip. The upcoming foldable smartphone could be available in 128 GB and 256 GB versions.

The device could have a 3,300 mAh battery that supports 15W charging. The starting price of the Z Flip 3 is expected to be $999. The upcoming Z Flip 3 is another display of the ambitions of Samsung to excel in the foldable segment.