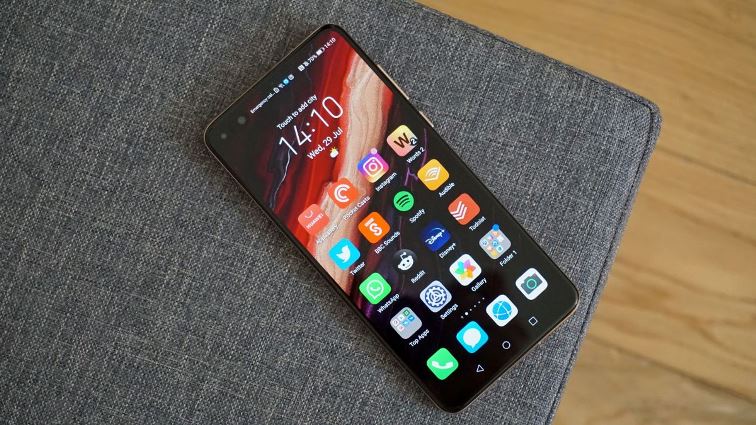 Chinese tech giant Huawei is all set to launch its upcoming flagship smartphone the P50 on July 28, 2021. The announcement was made through the company’s Twitter and Weibo accounts. CEO Richard Yu of the Huawei consumer group communicated himself through his Weibo page and said that the upcoming smartphone will mark a new era in mobile imaging with the hope that the company would once again make the camera the main attraction of the upcoming smartphone.

It has been more than a year since the company had launched its P40 series. At the same time the announcement about the P50 was beyond certain. Huawei faced a major set-back over the sanctions from the United States. The company was questioned over national security concerns and that affected its ability to produce its own Kirin chipsets. That also led to doubts if the company could produce its own flagship devices.

Coming back to the P50, not much details about the flagship device are out. However, a number of reports have claimed that it could have the 1 inch Sony camera. Talking about the processor, it could be powered by the Kirin 9000 SoC but later there are chances that it could switch to the Snapdragon 888 after the chip production problems are solved. So far there is no conformation as to which operating system the P50 will have but it can be predicted that it could have the Harmony OS2.0.

Meanwhile, the ban from the United States from using the mobile services by Google gave a major blow to Huawei, particularly in the International markets. But since then the company has worked hard in terms of developing its own operating systems with an aim to be independent. The ban from the US was taken seriously by the company and local people started showing support to the company by purchasing Huawei smartphones. More details about the Huawei P50 are expected to be out soon.