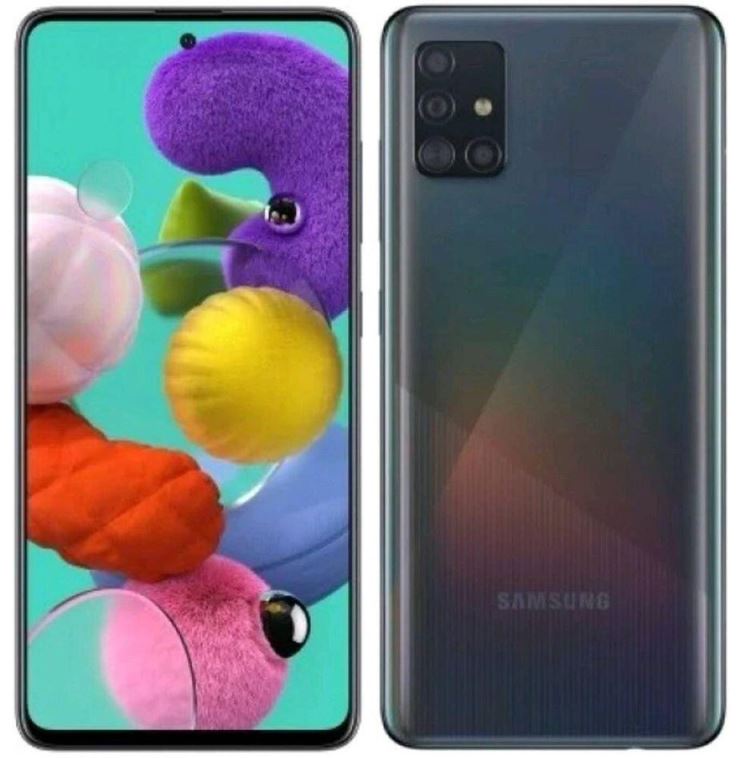 South Korean giant Samsung might have to answer a few questions after one of its devices had exploded while on a boarding flight, which was forced to be evacuated. The flight from New Orleans to Seattle had to be evacuated after a mobile phone of a passenger caught fire inside the cabin. Thankfully the mobile phone did not explode when the flight was in the air. The flight had 129 passengers and 6 crew members who were safely evacuated and transported to the terminal. No serious injuries have been reported, but two people had to receive treatment at the hospital.

Ray Lane a spokesperson from Alaska Airlines while talking to a leading daily said that the phone had overheated and started to spark after the flight landed. A spokesperson for the port of Seattle informed that the phone, that burned beyond recognition, was a Samsung Galaxy A21. The details of the model of the phone was informed by the passenger who had owned it.

The fire was soon extinguished with the help of a battery containment bag but the smoke due to the electrical fire created a lot of smoke inside the cabin due to which the plane deployed its emergency evacuation slides. One of the passengers on the flight expressed their gratitude towards the airlines for disembarking them quickly. Another passenger had referred the Samsung phone to a smoke machine.

The incident has come to light after a recall of the Samsung Note 7 range in 2016. The batteries of the Note 7 had exploded. Post the recall, there were a number of reports that mentioned that the device was banned from the airplanes in the United States. But such a reaction has so far not surfaced about the Samsung Galaxy A21. The devices that have lithium-ion batteries, pose a risk of explosion and fire and this cannot be considered as a problem with the Galaxy A21 as it is an isolated event.