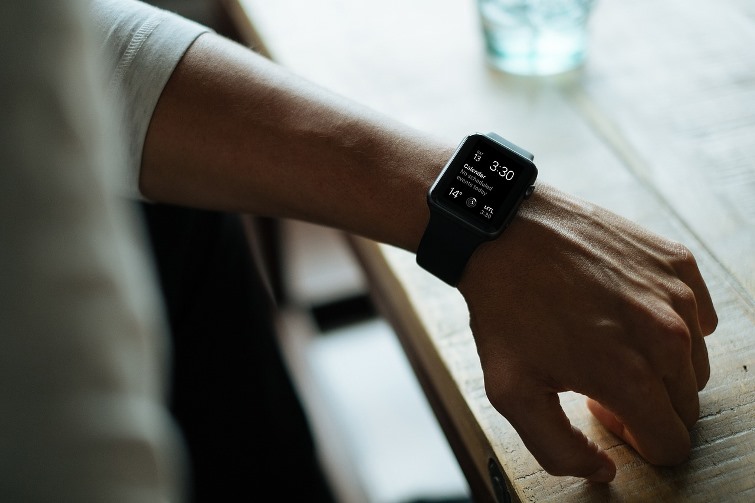 There was a time when the smartwatch market was facing a slack time and was giving its companies a tough time surviving. But now it seems like things are gearing up for good and the shipments are increasing at a steady pace. It has been estimated that the smartwatches shipment has grown by 47 percent year over year during the second quarter of 2021. Nearly 18.1 million smartwatches are expected to be shipped this spring.

With the latest figures, it can be said that the demand the smartwatches has reached pre-pandemic levels. The smartwatch segment had noticed a slack since 2018. But the companies did not give up and kept introducing new features to their devices to improve the user experience. As per the strategy Analytics the spike was due to the constant demand for the personal health devices that was triggered due to the coronavirus pandemic. But it is not clear as to how the recovery of the pandemic increased the demand. But it surely worked in favour of the companies as it boosted the sales. It was also noticed that it was not just the companies that benefited from the increased sales.

Apple holds a big market share of 52 percent while Samsung also saw an increase in the shipments to54 percent. On the other hand Garmin’s watches that focus on fitness also faced a sudden hike in sales by 25 percent. There were also other smartwatch manufacturers that noticed a jump in the sales by 55 percent. The situation was also profitable for the smaller brands.

Considering the current situation, it is expected that the spike in demand would continue. Meanwhile, the gadget enthusiasts are also eagerly waiting for the launch of the Apple Watch Series 7 which is just a few weeks away. Even Samsung is preparing for the launch of its Galaxy Watch 4 that would give a new look to the Android smartwatch sales.