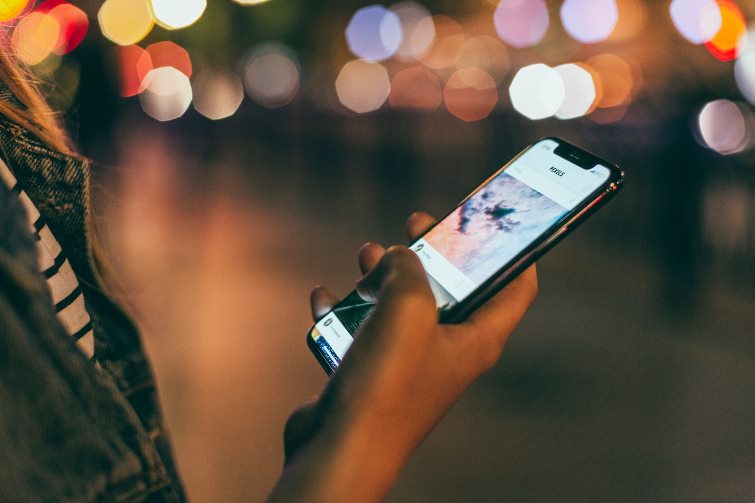 Selling locked phones was a strategy that was followed by the mobile phone companies to keep their customers intact to a single phone service. But now things could be different as the mobile phone companies will no longer be allowed to sell locked devices, starting from December 2022. This will make it convenient for the customers to switch between different services and will be able to retain their handsets.

The new move was announced by Ofcom and is a part of its measures to make the switching fairer and simpler. As of now, the companies like Tesco Mobile, Vodafone and BT/EE continue to sell locked phones. The customers of these mobile phone companies will not be allowed to use rival networks on their devices unless they are actively unlocked. It has to be noticed that the unlocking process is not easy and costs nearly £10. Those who do indulge in unlocking, nearly half of them are very likely to run in to problems.

The problems due to unlocking include long waits before they receive the code to complete the process or sometimes the code does not work. Many of the customers do not even know that they have locked phones and only come to know when they try to switch the service and that results in a temporary loss of service. Meanwhile, Ofcom is looking forward to improve the broadband service switching process. But the ease of the switch would depend between the providers. For instance, the customers who want to move between the networks like the SKY, BT and TalkTalk will be able to contact their providers who will be managing the switch process.

But those who are moving to other networks including City Fibre, Virgin Media and Hyperoptic, will have to manage the process themselves, which will also mean that they will have to make sure that there is no gap in the service. The new rules by Ofcom will also include Pay TV and landline telephones.