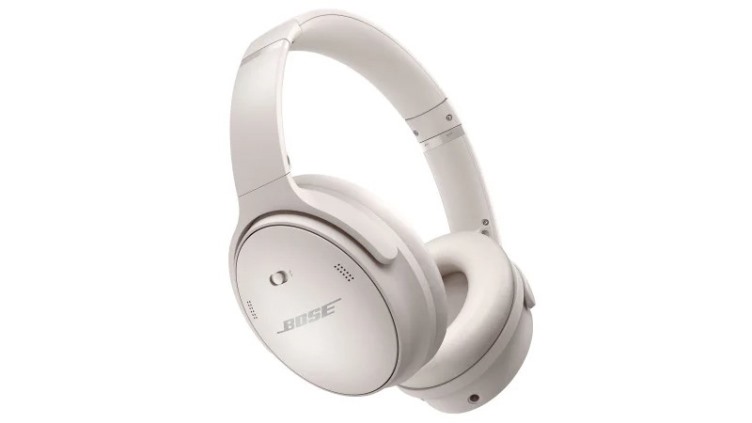 American audio equipment giant Bose has launched its QuietComfort 45 headphones on August 31, 2021 and are priced at $329.95. The headphones are all set to go on sale from September 23, 2021. Some of the interesting features of the device include transparency/ambient sound feature also known as Aware Mode, active noise cancellation, longer battery life and improved voice call performance. The new QuietComfort 45 long battery life would mean 24 hours of usage on a charge. Bose has claimed that the new headphone would help to redefine the headphones and the pre-orders have started from today.

The headphones can be grabbed in black and white colors and look very similar to the QC35 II. Going by the look, the device seems to have more of a plastic look when compared to the other premium headphones including the Noise Cancelling Headphones 700 by the company. Another interesting thing about it is that the device can be folded and stored in a carrying case. The company has also claimed that it has made some subtle changes in terms of its design. The device no longer has the pleats and puckers from the soft material and even the gaps between the components have been replaced and now it features some smooth transitions.

Talking about the controls they are more or less very similar with four buttons on the right ear and one on the left that helps to transition between the transparency mode and noise cancelling. Even the noise cancelling feature of the device has been improved and is better than its predecessor.

One of the major changes is the 24 hour back up on a single charge. The QC45 also has a USB-C jack and takes about 2 and a half hours for a full charge. The user can get three hours of playback on a 15 minute long charge. The earlier QC35 II will soon be discontinued and will be replaced by the new headphones.