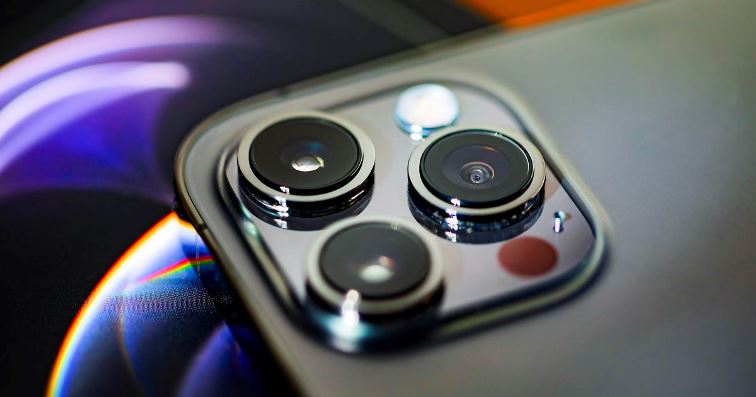 Apple had managed to create curiosity among the iPhone users when it had announced about its satellite support that could be used for emergency calls and messages. However, reports say that the satellite features could not be added to the upcoming new line-up of iPhones expected to be launched in the month of September, 2021. But it has been clarified that the satellite features of the iPhones are only reserved for the emergency uses.

Ming-Chi Kuo a popular analyst reported a few days back that the upcoming iPhones would have support for Low Earth Orbit satellite calls and messages. At the same time it has also been clarified that the Apple is not turning its devices in to satellite phones at least for the time being. Apple is reportedly focusing on launching two features that are related to emergency and would rely completely on satellite networks. There are expected to have two emergency features and the first is known as the Emergency Message through Satellite and will be added along with SMS and iMessage in the Messages app.

It has a codename ‘Stewie’ that will allow the users to text emergency services even when there is no signal. This sounds useful for people who are stuck and are having an emergency at a remote locations like forests and mountains. The messages will be restricted to a shorter length but the sender’s contacts will be notified even if their phone is in Do Not Disturb mode.

The second satellite feature will allow the users to report about am emergency situation like fires or a plane crash. The users will be able to report the incident in length. The authorities will automatically have the location and details of the accident. Once again the feature will also notify the emergency contacts of the users. The features sound useful but their availability will remain restricted by the satellite location.