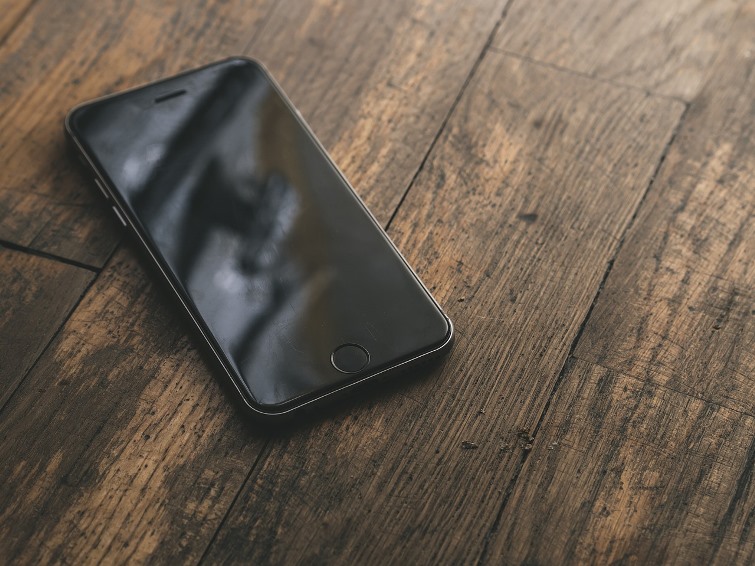 A smartphone user constantly waits to get regular updates and also wishes that they get frequent and faster updates for extended periods of time. This increases the lifespan of the smartphone and also helps to improve its performance. Year by year, the performance of the smartphone improves and also convinces the users not to change the phone as it becomes an unnecessary expense. It is also not environmentally good as it increases the gadget wastage that is created due to constant replacing gadgets. To make things simpler, the government of Germany has proposed a new policy that will help to expand the lifespan and the repairability of the device for the upcoming years.

The European Union is considering requiring five years of security updates for the smartphones. The government authorities have submitted a request that a request that would help to create a seven-year mandatory period where the smartphones would continue to receive patches. However, this will not include new OS versions that the Android 18 will not be received by the Galaxy S21 under the new regulations. That will also include the provisions for the affordable replacements of parts that would help to reduce the digital waste.

On the other hand Digital Europe a Tech advocacy group has requested that the EU’s requirements should be set at three years for security updates that meets the standards that have already been placed by Samsung, Apple and Europe and also One Plus. Seven years of security updates is already standard for desktop OSes. For instance, the Windows 7 was replaced by Windows 8 in 2021 but it continued to receive updates until January, 2020.

The updates for the smartphones sounds exciting but one of the Reddit users has noted that Germany is currently undergoing elections, so this might be one of the political promises to turn the votes. Even if the seven year plan does not materialize, the European Union is expected to impose a 5 year policy by 2023.