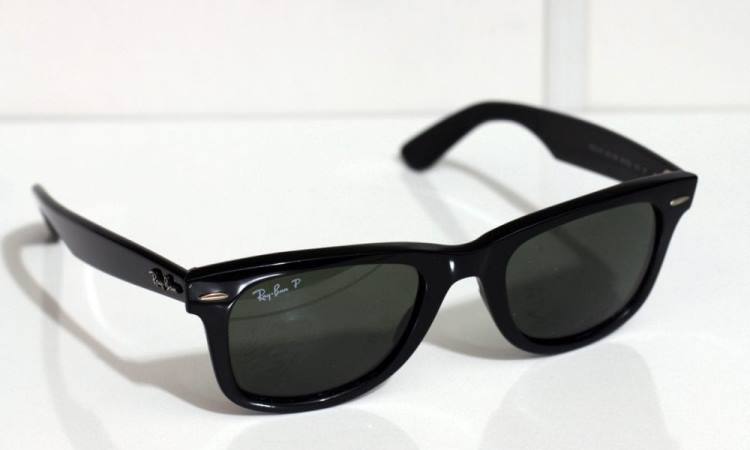 Social networking giant Facebook and luxury eye-wear brand Ray-Ban had earlier teased about working on the smart glasses that they were jointly working on. The new smart glasses are officially expected to be launched on September 9, 2021. But before they are officially out, a few images of the product are already out. The leaked images have shown three versions and are known as the Ray-Ban Stories.

The device has the classic frame by the company along with a pair of cameras on each side and a button on the top right side. It is predicted that the button could be possibly used to operate the cameras. The images that have come out has shown a Wayfarer, Round and Meteor frame and have the signature Ray-Ban logo. However, there is no sign of a Facebook branding but has one on the box. Some of the other items that are included with the smart glasses are a case, a protection bag, a reference guide, warranty and a charging cable.

The look of the smart glasses does not come as a surprise, as it was earlier mentioned by Mark Zuckerberg, the CEO of Facebook in the month of July, 2021 the device will remain in its iconic form factor. For now, going by the leaked images, it seems that the glasses are just equipped with cameras , which are very similar to the models from Snap. While talking about Snap, it has now taken a step towards the augmented reality versions. Even Zuckerberg has said that the upcoming Ray-Ban models are also on the way to become full-augmented reality glasses in near future.

So far, nothing has been mentioned about the actual capabilities of the glasses. But it is expected that the actual launch event would surely come up with a surprise element. The launch event will be held later on September 9, 2021. For now the pictures are giving just an idea and nothing much about the features.