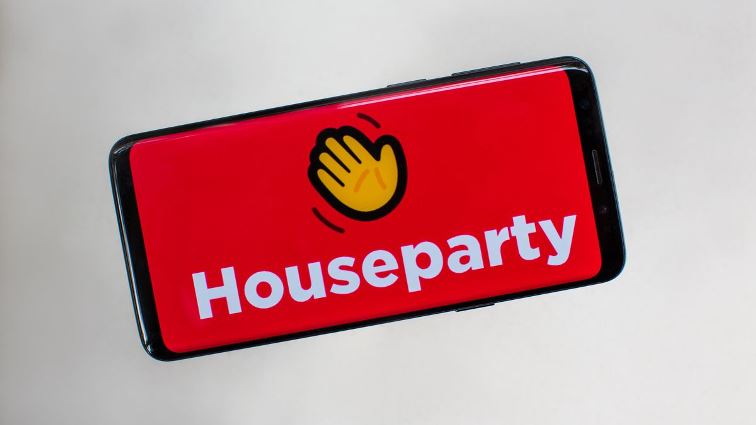 Popular video chat app Houseparty is all set to close down. An official announcement was made by the makers of the app stating that the community was not able to give enough attention that it deserves. Houseparty, is a social interaction app that became popular in 2020, when majority of the nations were shut down due to the COVID-19 pandemic. Many people could not catch up with friends and the only way they were able to do it was through such online apps.

Houseparty became popular as it not just allowed the users to interact with each other, but also allowed them to play different games. It had video chat rooms that allowed the users to have fun and spend a pleasant time with their loved ones. During the first wave of the pandemic, the app had reported nearly 50 million sign-ups in just one month. The app is owned by the company that also owns Fortnite and it was also integrated in to the game in 2020 so the gamers could also get to interact with other gamers through video chats as they are playing.

Epic Games while announcing the closure said that it could no longer give it the attention it deserves. The chief executive of the company added that they don’t take the decision to discontinue the app lightly but added that the team behind the app is now focusing towards having a more creative approach towards an authentic and a meaningful social interaction at the metaverse scale across the Epic Games series.

When Houseparty was at the peak of its popularity, a media rumour claimed that the app had caused the other online accounts of the users including eBay, Netflix and Instagram to be hacked. This was when Epic had announced that it would offer a reward of $1 million if anyone could prove that it was the case. As expected, the reward went unclaimed.