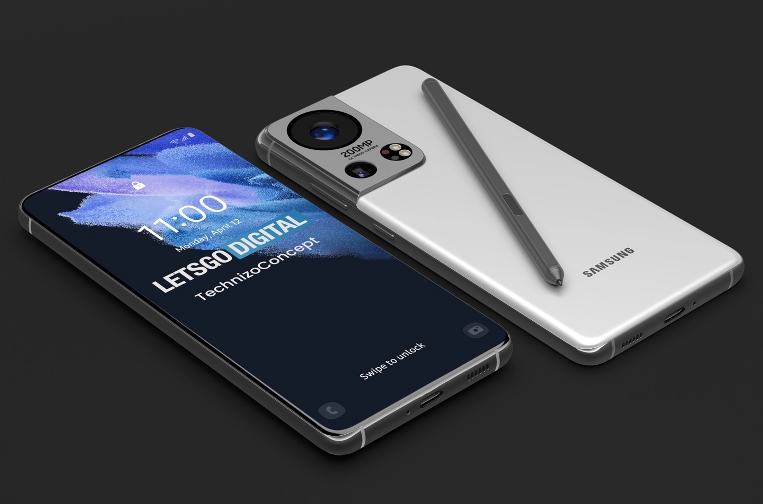 Charging speeds of smartphones is something that people look forward to in recent times. Despite the slow-down during the peak pandemic time, things have gone back to pre-pandemic levels and have left people on the go when charging speeds do matter. Companies like Oppo and Xiaomi have managed to cross the limits of 100W, but South Korean giant Samsung continues to remain in the conservative side to play to safe. This could be due to a number of incidences in the past that were related to the battery. This is also likely to be the case with the upcoming smartphone series Galaxy S22.

The series will contain three smartphones and have recently undergone the 3C certification service of China. When the charging speeds were looked at, the figures seemed disappointing. The smartphones had model numbers SM-9060, SM-S9080 and SM-S9010 will have 25W charging and could have an optional travel charger which is listed as EP-TA800 that the company has been using since the past two years. The news could be disappointing for many smartphone enthusiasts who were expecting that the smartphones could have an increased battery life. But still the current news is now as bad as it seems.

For an average user, for instance charging the Galaxy S21 that has a massive 5,000 mAh battery, a 25 W charger seems pretty sufficient. The smartphone batteries that are being manufactured these days are pretty advanced and last for a longer time when compared to those with the older smartphones. For many people the smartphone can be plugged when they go to sleep and the Galaxy S22 series will be charged even before they wake up. The good thing is that it will not have a detrimental effect on the overall health of the battery.

The Galaxy S22 will be made official by the end of 2021 or early 2022 and there are also reports that the launch could be delayed to launch the Galaxy S21 FE.