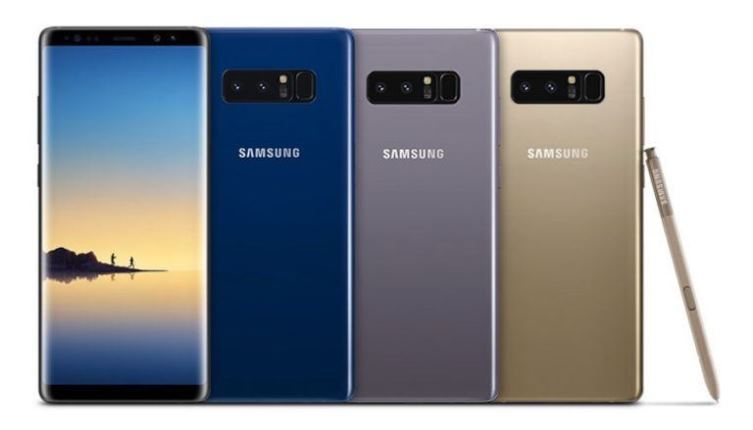 South Korean giant Samsung is ready to pull back one of its most loved smartphone ranges. Its pricey Galaxy Note series could be brought to a halt after having a glorious decade of success. People familiar with the progress, while talking to a leading daily informed that the Note is no longer a part of the release plan of Samsung in 2022. The last expensive Note from Samsung was the Galaxy Note 20 5G that was priced at £899 and the Note 20 Ultra that was priced at £1,179 and was released in the month of August 2020.

However, to the company’s disappointment, the smartphones could not become popular and faced poor sales due to the high prices amidst the uncertainty that was caused due to the COVID-19 pandemic. As per the reports, the production of the Note will be halted to make way for the newer, foldable smartphones, the Galaxy Z Fold and the Z Flip. The news has once again confirmed about Samsung’s focus on promoting its foldable smartphones.

This means that the production capacity that was earlier reserved for the Galaxy Note will not be shifted for other premium devices. However, the reports about halting the productions of the Note series had first surfaced in November 2020 and the report was backed by some of the major news agencies. But then soon more reports claimed that the plans of Samsung binning the handsets were not true. At this moment, it continues to remain mystery if the series would continue or not and Samsung continues to remain tight lipped about it.

Meanwhile, Samsung is ready to release the latest handset from the S series in March, 2022. So the company is currently working on a total of three handsets including the Galaxy S22 and the S 22 Ultra. Out of these the Ultra is expected to look more like the Note series in terms of design. The prices of the handsets are expected to be from £700 to £1,100.