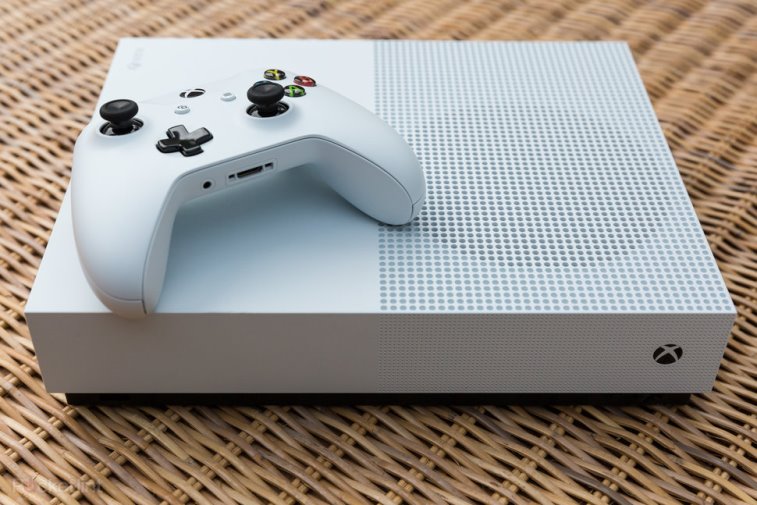 Cindy Walker, the senior director of Xbox console product marketing, in a statement to a leading daily said that it will be focusing on the production of its Xbox Series X/S and that they had stopped the production of all the Xbox One consoles by the end of 2020. The confirmation from Microsoft came when reports came out that Sony is planning to end the production of its PlayStation 4 at the end of 2021. But the fact is that Sony will continue to produce its PlayStation 4 as it continues to face a crisis in terms of producing the popular PlayStation 5. In 2022, the company is expected to produce nearly 1 million of the PS4 consoles.

The reports have surfaced as the companies Sony and Microsoft struggle to keep up with the demand for their Xbox Series X and the PlayStation 5 consoles. Meanwhile, Microsoft seems to be able to meet the demand for the Xbox Series S. Reports say that the console is in stock at the Amazon in the United Kingdom and at the Best Buy in the United States.