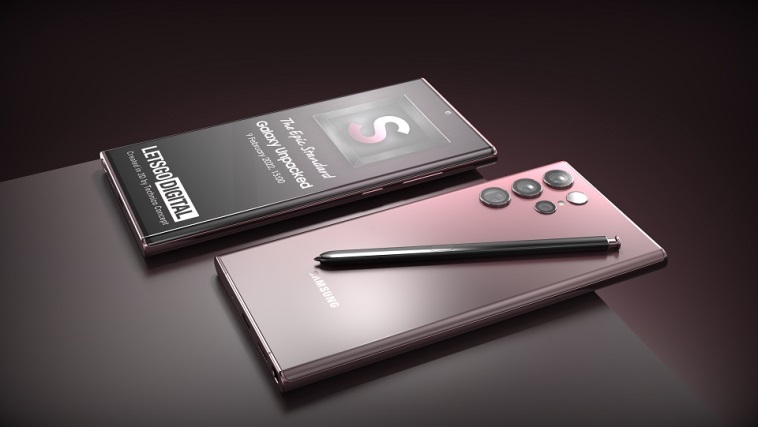 The much awaited Samsung Galaxy S22 Ultra is all set to be launched on February 9, 2022. If you are one of those who is eagerly waiting to get hands on the upcoming flagship phone by Samsung then it is better to gear up and be quick with the purchase and pre-order the device. There are all the chances that the smartphone could be short in supply.

Dohyun Kim, a leaker from south Korea has warned that the buyers of the Samsung Galaxy S22 Ultra will have to face a waiting time for up to three months for their respective devices to be delivered. The reason behind the shortage – the company is expecting to have a massive demand for the S22 Ultra and would outstrip the initial supply of the smartphone. While some might not believe that such a premium device would attract many people due to the price factor but while considering the appeal to the fans it is very likely that the smartphone would be high on demand. Moreover, the handset is also expected to appeal the users of Ultra range and Note range, if the rumours surrounding are true.

At the same time, the Tweets by Kim also suggest that the supply problems would not be so bad as it seems while noting that the delivery could take three months if the situation becomes very bad. Even then some delay could be expected for some of the buyers but nothing can be predicted prematurely. On the other hand while considering the chip shortages, there is also a possibility that there could be the delays.