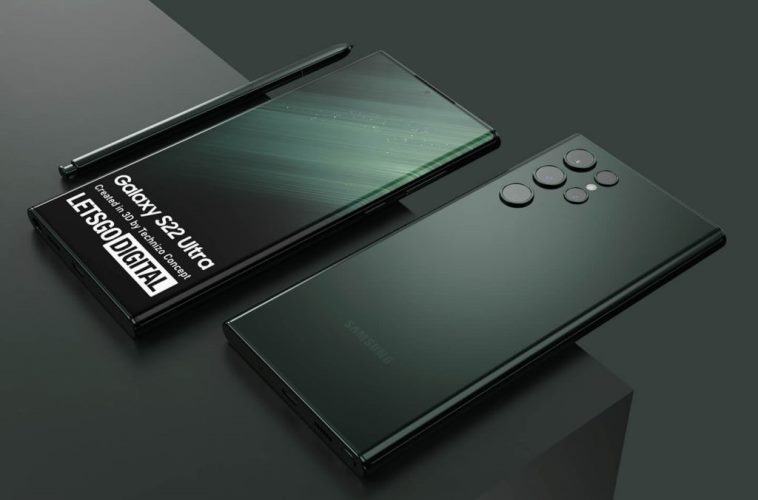 South Korean giant Samsung has taken the environmental friendly way while making its products. After dropping the free chargers from the smartphone boxes, the company has now announced that it will be making the upcoming Galaxy S22 from plastic from the discarded fishing nets. This means that the company is all set to use recycled material for manufacturing of its products. Samsung has also assured that it will soon be incorporating the repurposed ocean-bound plastic across its entire line up.

Some of the first products to have the material will be the Galaxy products that are all set to be introduced at an Unpacked event to be held on February 9, 2022. For now it is not clear as to what extent the material will be used or in which parts of the product it could be used. Samsung has not given a clarification on as to how it is going to make use of the recycled material in the building of the devices. As per a report from the Food and Agriculture Organization of the United Nations, nearly 640,000 tons of fishing nets are discarded in the ocean every year.

Samsung has said that these nets that have been discarded, pose a serious threat to the marine life and coral reefs. The company in a blog post mentioned that the discarded material pose a threat to the delicate balance of the environment at a rate that seems alarming. The blog post added that the first steps towards this would be collecting and repurposing those nets that will help to keep the oceans clean. The company added that it will also help to preserve the planet and their collective future.

The initiative by Samsung seems promising and more details are expected to be revealed at the event on Wednesday when it is all set to launch the new Galaxy smartphones. The launch event is expected to begin at 10 AM ET.