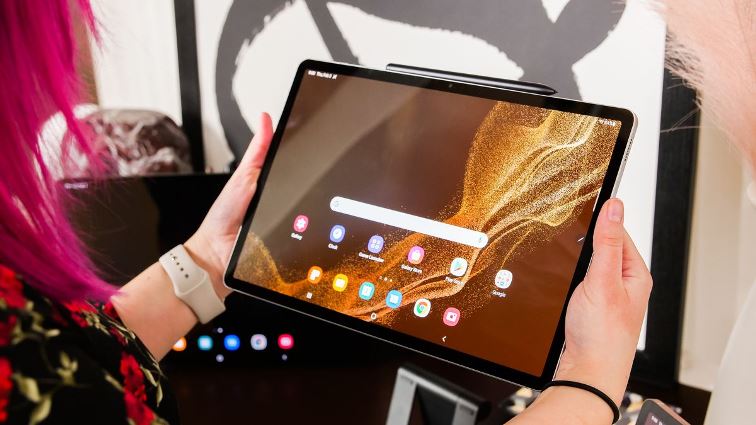 The latest Samsung event saw the much awaited launch of the Galaxy S22 series, but it also saw the launch of a new popular Android device for the tablet market. The new Galaxy Tab S8 is the new hero in the tablet world and the gadget enthusiasts are going bonkers over the compelling package the South Korean giant has to offer. The demand of the new tablet is so high that the company has been forced to pause the pre-orders of the device in the United States.

The statement from Samsung said that due to the overwhelming demand of the Galaxy Tab S8 in the last 48 hours they are pausing the pre-orders for the Tab S8 Ultra and the Tab S8. The company added that they are working on the demand from the consumers and would soon provide an update. It can be noticed that the stocks issue has only affected Samsung.com. On the other hand the pre-orders for the Galaxy Tab S8 continue to remain open at some of the retailers like Best Buy, which is offering a free offer for a keyboard cover on all the three versions of the popular tablet.

The stocks issues being faced by the company does not come as a surprise as not just Samsung but companies across the globe are facing shortage of semi-conductors.