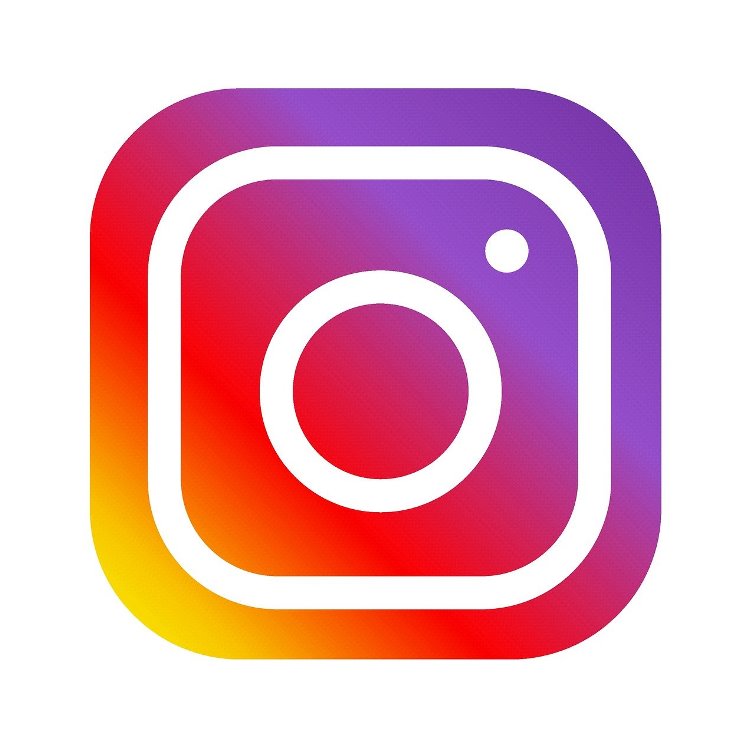 After a long wait, Instagram has finally rolled out the feature of Parental Controls. The feature that has been promised since long, is now available for the users in the United States. As per the feature, the parents and guardians of children will be able to limit the app usage time and will also be able to see who they follow and who follows them back. There are a number of parents who might be waiting to have a watch over their teens as to how much time they spend on the app and will also show about their browsing habits.

The company was encouraged to introduce the feature after Frances Haugen, a whistleblower released a few internal documents of Meta to the media outlets that showed how Instagram put a negative impact on the teenage girls and boys. Haugen in the month of October 2021 had testified while accusing Meta was knowing the consequences and fact that it is more addictive to teens users. Thankfully, after Haugen’s testimony, and just before his appearance before Congress, Adam Mosseri the Instagram chief made an announcement that it would soon launch parental controls.

Mosseri had then revealed that even before Haugen’s testimony, he was already working on the feature. While coming to how the feature works, the users have to know that it will work only for the users between the ages 13 and 17. If the user is younger than 13 then they are actually violating the terms of service of Instagram, That would mean people who are under the age of 13 and are using Instagram should delete their accounts. Users who are 13 years or older can set up parental controls.

Another important factor to know is that parents who wish to keep a watch on their teens should have their own Instagram accounts as well to use the feature. Parents who don’t have one will have to create one.