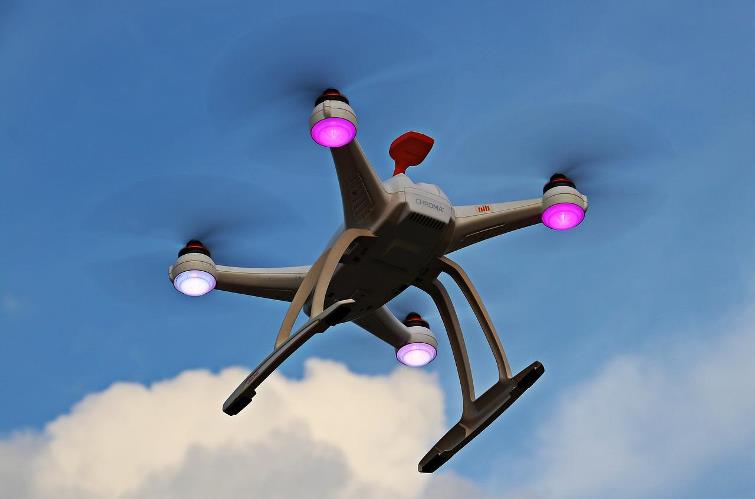 Drone deliveries is indeed the future that a number of logistics giants are looking forward to. While a number of companies are already testing in limited regions, e-commerce giant Amazon seems to be struggling with the program, due to high-employee turn-over rate along with potential safety risks. Reports have mentioned that there have been five crashes in the tenure of four months at the testing site at Pendleton, Oregon. One of the crashes happened when the drone had lost it propeller.

However, reports say that Amazon had managed to clean up even before the Federal Aviation Administration could investigate. As per Av Zammit, the spokesperson from Amazon, the company was following orders that it had received from the National Transportation Safety Board that documented the event and moved the drone. The incident had taken place in the month of May and a month later one of the drone’s motors had shut off as it took an upward flight path. Two of its safety features – stabilizing the drone and landing the drone in different situations – had failed. Due to this the drone flipped upside down from 160 feet in the air and caused a bush fire that spread in 25 acres. The local fire department managed to douse the fire.

The FAAin a report of the incident said that instead of having a safe landing, the drone dropped from 160 feet with an uncontrolled vertical fall and resulted in fire. It was Jeff Bezos, the former CEO of Amazon, who had in 2013 announced that there would be drones delivering in 30 minutes of placing the order. But even 30 years later, no drones are delivering packages at the doorsteps.

In 2019 the company planned a redesign of its Prime Air Delivery drone and gave a preview. This had hinted that a drone delivery service would be launched later that year. But that promise also went unfulfilled. In 2020 it was announced that the company secured an approval from the FAA to operate drone airline.