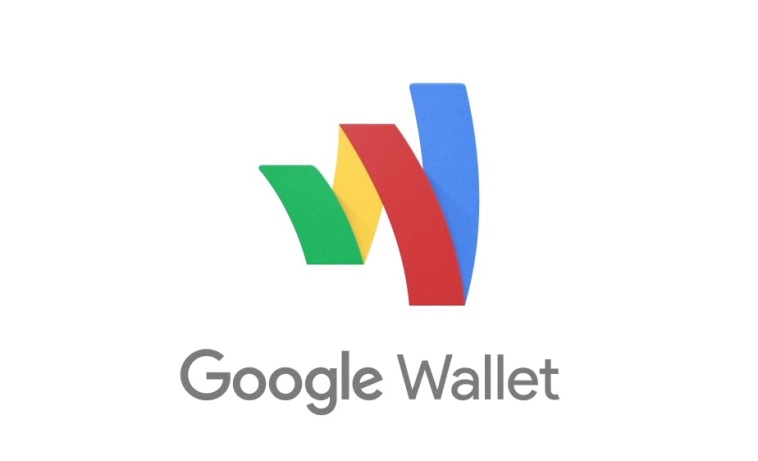 Search engine giant Google has announced the retirement of its Google Wallet in the year 2018 when it had announced Google Pay. However, to be saved from the disappointment of the users, the functionalities of Wallet were added to Pay and the Wallet was eventually surrendered. But now it seems like Google is bringing back its payment app, but this time it will not be a standalone app. Technical editor Mishaal Rahman has informed that the search engine giant is creating the Wallet UI for Google Pay Services.

The new app will be like a shelter for all the digital cards of the users including other miscellaneous things like airline tickets, gift cards, AMC stubs and more. The editor to elaborate, posted more details with screen shots of what the new UI can look like in near future. The question remains as to how it is going to be different from Google Pay. Rahman has assured that the users will still have to depend on Pay for contactless payments but Wallet will be the interface that will store all the cards of the users. At present, majority of the cards can be managed in Google Play.

The screenshots provided by Rahman indicate that the users will be able to access the Wallet UI from within the app. Moreover, the cards that are stored on the app can also be accessed on other Google services. To put it in the most simple language, the Wallet is going to work like a card holder and Google Pay will continue to make the payments.

People who have still not understood of what the intensions are, then the search engine might soon come up with an answer and a better interface. The Wallet is expected to be made official soon, but so far there is no official word about it from Google. Going by the arrangements, it seems to be something that would make it easy for people managing their cards.