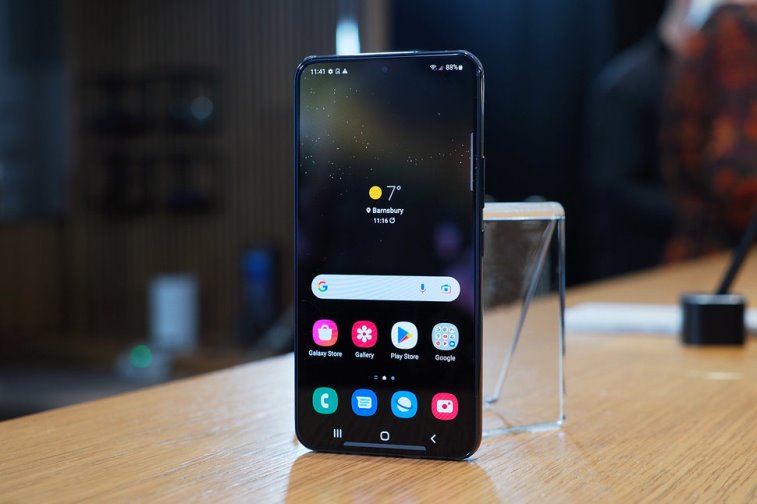 It has been nearly two months since Samsung launched its Galaxy S22 series. It could be called as a very short span since the launch, but the South Korean giant has slashed the prices of all the three new phones and it also includes the flagship S22 Ultra. This means that it is surely a great opportunity for people to grab their favorite devices as the series is fresh and the prices of the devices have dropped the lowest ever since they have been launched.

The retailer running the top deals is Best Buy under its Top Deals: Cell Phones campaign which has shown the Galaxy S22 at $100 off while the S22 Plus and the S22 Ultra are down by $200. This makes the S22 Ultra model down to $1000 less than the iPhone 13 Pro Max. The Samsung Galaxy S22 is certainly a popular series that everyone would want their hands on and the S22 Ultra has got everything that a user might want to have in their smartphone and also comes with an S Pen stylus. The new flagship by Samsung is probably the phone that has the best screen with an 6.8 inch Dynamic AMOLED panel with a 120 Hz refresh rate. The device also features a massive 5,000 mAh battery with a quad camera system and a unique 10x zoom lens.

The above device is powered by Snapdragon 8 Gen 1 in the United States. However the presence of an S Pen adds to the luxury of the device where the user can quickly draw a quick sketch or write down something. Talking about the Samsung Galaxy S22 Plus, it does not have the 10X zoom lens but has the same Snapdragon 8 Gen 1 chip with the triple camera array, AMOLED screen and a big battery.

The smaller Galaxy S22 model gives the user a compact feel with a 6.1 inch screen and a powerful processor with a triple camera but has a smaller size battery which is negligible.