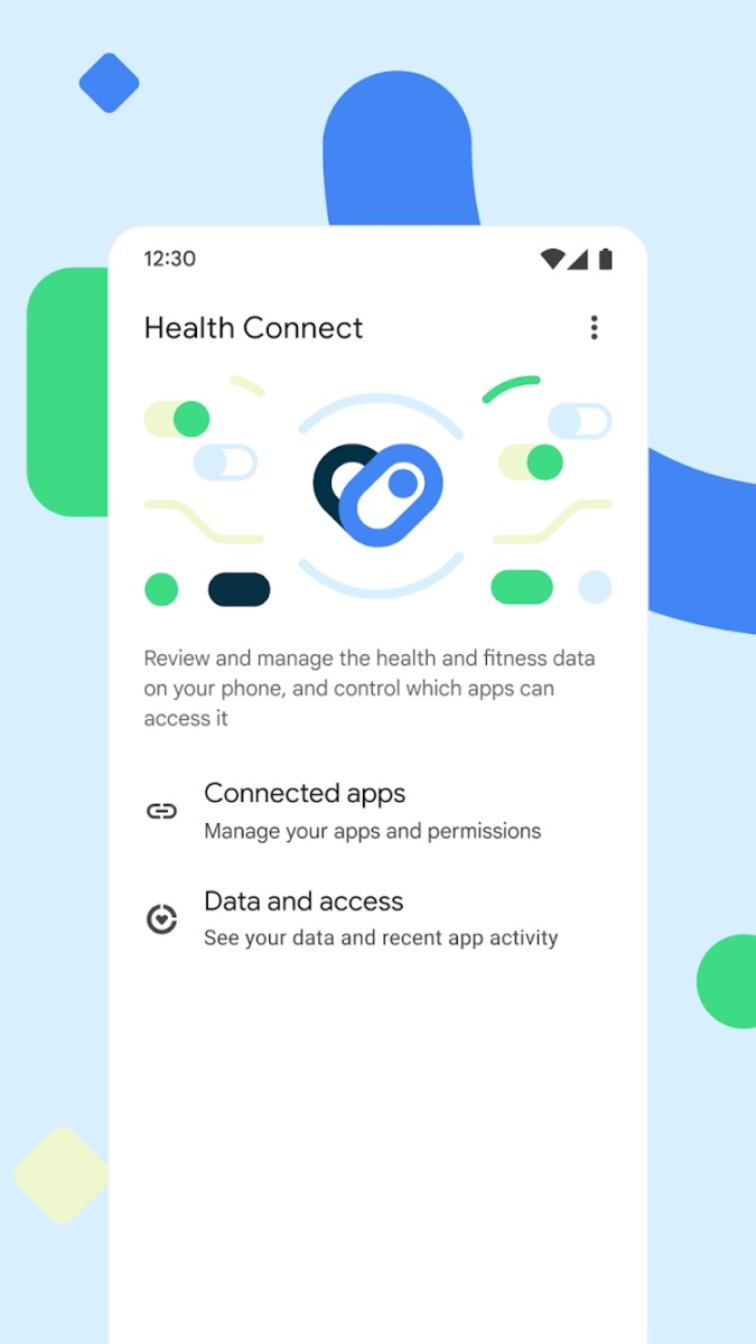 Tech giants Google and Samsung have joined hands to create Health Connect, which is a platform and an Application Programming Interface, also known as API. This will allow the developers to have a toolset that would help them to sync data between the Android Apps and devices. The users of the devices will be able to keep a track of their health and fitness data across a number of platforms. But for that the user has to first give permission, after which the developers can compile the health data in to an encrypted hub which remains in the device of the user.

The search engine has said that they will be able to get complete control of what kind of data they share and what kind of apps they are shared with. If the data is being shared with more apps, then the user can select to allow their data to be shared with a few particular apps that they have permitted. Health Connect supports more than 50 kinds of data and includes body measurement, activity, cycle tracking, sleep, vitals and nutrition. TaeJong Jay Yang, the executive vice president at Samsung said that they are working with Google and other partners to realize the complete benefits and the capacity of health Connect.

Yang added that Samsung Health would also be adopting Health Connect later in 2022. The executive vice president also assured that this will be done with the permission of the users and will allow the app developers to take advantage of accurate and optimized data that could be analysed on Galaxy Watch. It will be done for Samsung Health, which will also be used in their apps.

The app Health Connect is currently open beta accessible for all the Android developers. The search engine giant is also working with the developers of Leap Fitness, MyFitness Pal and Withings as a part of the early access program. Even Fitbit is ready to adopt Health Connect.