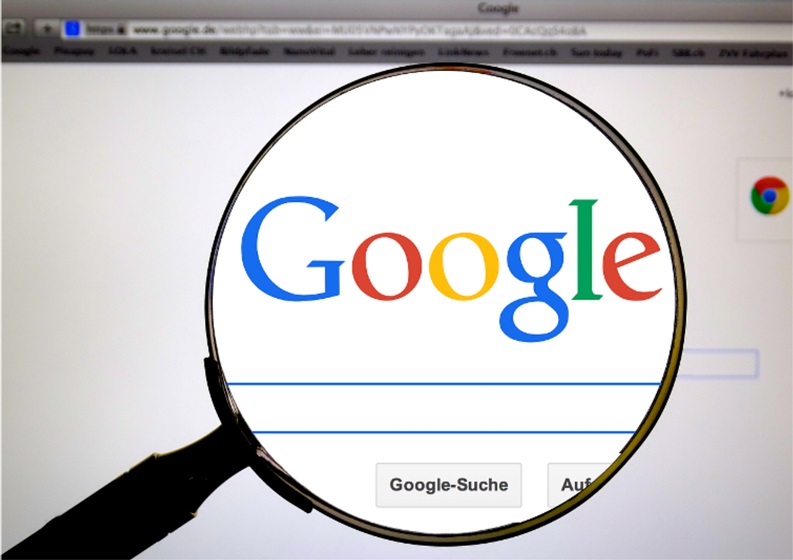 Search engine giant Google is facing a tough time with its operations in Russia. The company has said that it is forced to file for bankruptcy after the Russian authorities have seized their bank accounts. Google said that as the accounts have been seized, it has become impossible for them to carryout any operations. The statement from the search engine said that it has become untenable for their Russian office to function and it includes employing  and meeting their financial obligations.

It has added that Google Russia has published a notice of its intentions to file for bankruptcy. As per reports, the regulatory filing has revealed that the search engine in Russia has been expected to file for bankruptcy since March 2022. The Russian division made a $2 billion revenue last year, but all of that did not matter as the Russian authorities sized their entire bank account. Many other tech companies from across the globe had abandoned their work in Russia. But Google was one of the companies that had tried to continue to work, despite Russia’s unprovoked invasions in Ukraine.

Some of the main services like YouTube, Google Search, Maps, Gmail and Google Play continue to work in Russia. However, one of the most important products of Google, which is its ad platform, was taken down in the country on March 3, 2022 as the government of Russia had demanded to censor the ads about war. In the next few days, some of the major credit card companies had also marked an exit from Russia, while citing that it had become difficult to carry on with even the normal business transactions.

As of now, it cannot be said that how much presence Google will have in Russia here after. Google in the past has been accused of having a comfortable relationship with Russia. On the other hand some of the competitors like Microsoft and Apple have already stopped their services even before the credit card companies had pulled out.