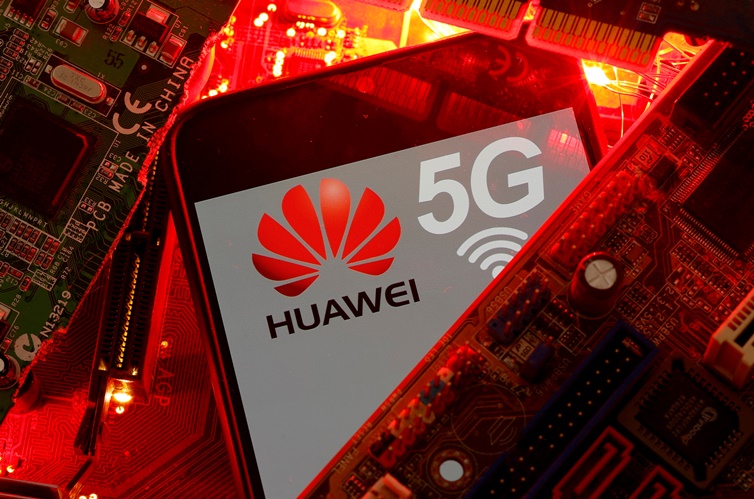 Authorities of Canada made an announcement on May 19, 2022 that it is planning to ban Huawei Technologies of China and ZTE 5G gear in a move to protect national security. With the recent move it will be joining the rest of the Five Eyes Intelligence-sharing network. Francois-Philippe Champagne, the industry minister while talking to reporters in Ottawa said that they intend to exclude Huawei and ZTE from their 5G networks.

Champagne added that the providers who are already equipped with the equipment will have to stop using it  and remove them under the plans  they have announced on May 19, 2022. The minister has also said that the companies will have to remove the 5G gear by June 2024 and they would not be reimbursed. Moreover, the companies using 4G equipment will have  to get them removed by the end of 2027. The decision that has been announced now, was expected much earlier, but was delayed due to the diplomatic tensions between Canada and China.

The rest of the Five Eyes Network includes Britain, Australia, United States and New Zealand. These countries have already banned the equipment. It was in September 2018, when the government of Canada had announced that it would review all the possible threats towards the national security in terms of adopting Huawei equipment. In December 2018, Meng Wanzhou, the Chief Financial Officer was arrested in Canada on the basis of a US warrant. This had irked the Chinese government and created a long-running dispute between the two countries. The tensions came to an end after Meng was released last September.

As a result of Meng’s arrest, two of the Canadians were arrested in Beijing and were accused of espionage and they were released on the same day when Meng was released. The diplomatic tensions between the two countries have eased to a certain extent. On May 18, 2022, China lifted the three year restriction on the imports of canola seeds of Canada.