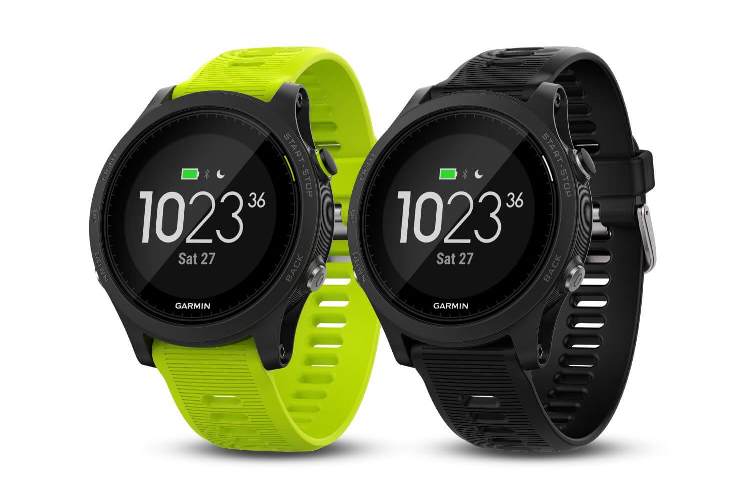 While the world is observing Global Running Day, tech giant Garmin has hopped right in time by introducing two new running watches for its Forerunner lineup. The Forerunner 255 has been priced at $349.99 while the Forerunner 955 has been priced at $499.99. Both the devices are GPS watches and possess multi-band GPS along with new racing features that includes a race widget. One of the most interesting feature on the Forerunner 955 is that it will also some in a solar version. The solar charging would mean that it would have a longer battery life.

Talking about the forerunner 255 it is a light weight device and can be called as a sequel to the Forerunner 245. It will be available in two sizes with the standard 255 would measure 46mm and the smaller 255S will measure 41mm. There are more versions with the Forerunner 255 Music and 255S Music versions. These devices will be able to store up to 500 songs on the device itself. Garmin has also pointed out that it will include the playlists from Amazon Music, Spotify and Deezer. The Music version of the Watch will be priced at $50 extra  and would come to a total of $399.99.

The watches come with a water resistance of 5ATM and an estimated 14 days of battery life and up to 30 hours of GPS mode. Some of the bigger and newer features include a new racing widget and will also monitor heart rate during sleep. The devices also come with convenience for the triathletes so they can easily switch between sports with a single press of a button. About the race widget, it will have the race prep information, performance predictions, weather on the race day and a countdown clock.

Better accuracy could be expected in terms of environment where it is tough to get a proper signal. The new watches are available starting from May 31, 2022.