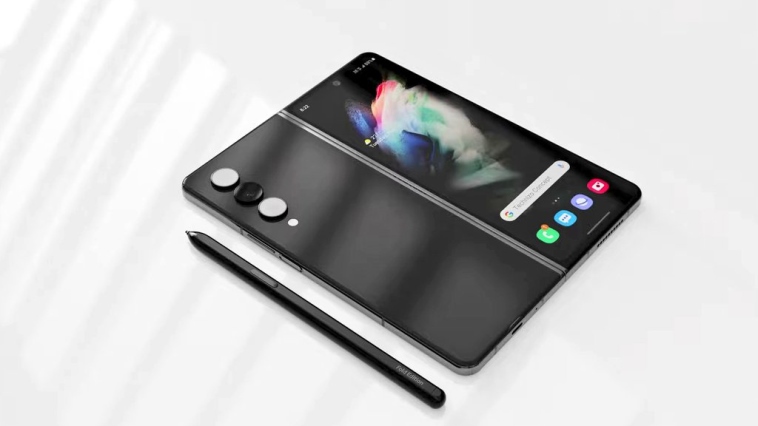 The upcoming Samsung Galaxy Z Fold 4 can be called as one of the most awaited foldable phones. So far a number of leaks have suggested about how the device would be and what people can expect from the new foldable smartphone. But every new leak has given the idea that the new device could be more like a tablet than an actual smartphone. Reports say that the company might be planning to release a new version of  the upcoming device with 1TB storage capacity. So far the source of the information is not clear but if it turns out to be true then that would mean that it would have double the max amount of storage found in the Galaxy Z Fold 3.

This means that a device that has such a capacity in terms of storage, then it becomes a useful gadget for the professional-tier business user. The capacity will allow the users to store and edit several videos, files, photos  and even play sounds with game assets. All of the above things can be easily done in a tablet or a device that has a big screen. The crux is that not many users might need a smartphone with such a capacity. It can also be observed that majority of the devices that have 1TB of storage include the iPad Pro that allows the users to store several files, videos and photos while they are on the go.

This could also mean that the upcoming Galaxy Z Fold 4 could also be an alternative to the other devices like iPads. More information about the upcoming smartphone tells that it could have a top-end chipset like the Snapdragon 8 Gen 1. With all of the above specifications and features, one thing is obvious that the device is not going to be cheap.

There are also reports that the device might be compatible with  the S Pen stylus by Samsung and could also come with a slot for writing.