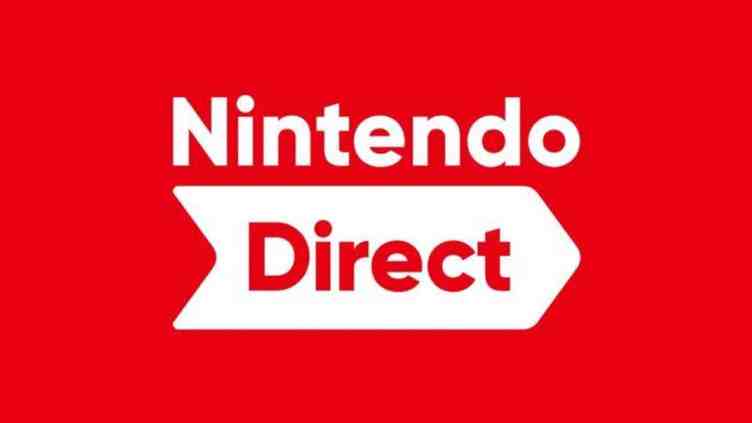 The hint comes from a former games journalist Alanah Pearce, who has earlier written for Rooster Teeth and IGN and is now a writer for Sony Santa Monica. She mentioned about a date during the end of a livestream when she reacted that the latest Xbox/Bethesda Games showcase. Although she did not say anything directly, but said that she believes that a Nintendo Direct would be coming on June 29, 2022 and added that people would know about it soon. Pearce added that it cannot be called as a leak as Nintendo did not tell her anything personally.

More reports have also confirmed about the probable dates that it could be on June 28 or June 29, and would depend on  the time zone  and regional location. It has also been said that the event was always planned for a later date in June and that there is no delay. But again, this has to be taken with a pinch of salt as nothing has been confirmed officially.

As of the reports from Alanah, her information has been reliable in the past as well. Nintendo Direct is an event that is hosted by the Japanese giant when it reveals information about its upcoming plans, franchises, games and more updates. The first presentations started in Japan and America in October 2011 and gradually expanded to Australia, Europe and South Korea. The event is hosted in regional as well as international formats.