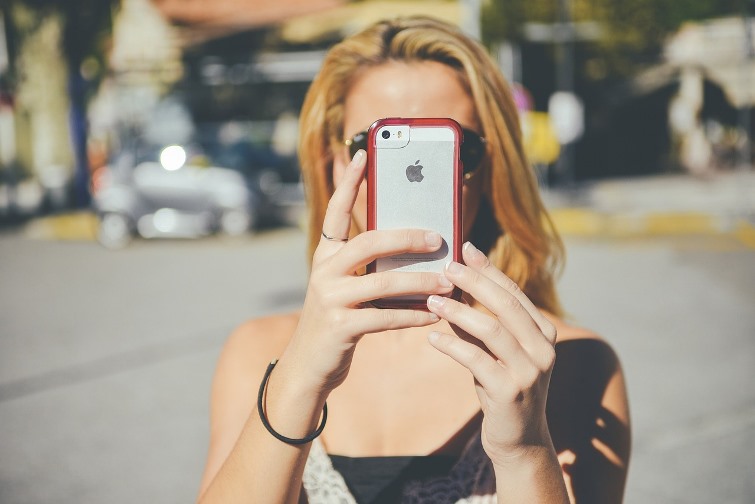 Foxconn is one of the biggest manufacturers of iPhone for Apple. The Taiwan based company faced a sharp fall in its revenue in the month of November, which was the crucial pre-holiday period. The crisis began due to the protests by the employees and the violence reported due poor handling of the COVID–19 outbreak at the iPhone manufacturing plant. The company reported NT$551bn in revenue in November 2022 that was down by 29 percent since the month of October  and was also down by 11 percent compared to the same time last year.

November is usually the high production time as it has to meet the Christmas sales targets. This is also the first time in 12 years the company announced a fall in the month of November. Foxconn did not mention about the iPhone but said that there has been a drop in  the smart consumer electronic products which includes smartphones. The company said that a big portion of the shipments was impacted due to a coronavirus outbreak at  the largest plant of Foxconn that resulted in weeks of disruption and protests from workers.

At the same time the company has assured that the epidemic situation has been brought under control and the month of November remains the most affected period. Foxconn while talking about the damage control said that they are shifting the production to other factories  and have also started to recruit new employees. The iPhone manufacturer assured that they are gradually moving towards restoring the production capacity to normal.

People familiar with the progress has said that the company is currently focusing to return to normal operations after the New Year at the Chinese city of Zhengzhou. In recent times the facility has received major setbacks due to walkouts by staff members and violent protests. Till recently, the factory was the only one to assemble the iPhone 14 Pro and the Pro Max, which was the newest models.