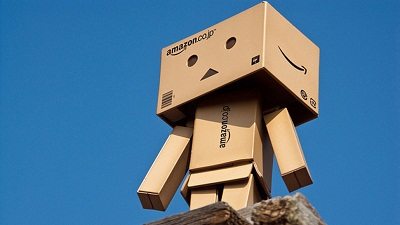 Seems like online shopping retailer Amazon is thinking of expanding beyond the range of its Kindle devices. The online giant is aiming to compete more directly with the search engine giant Google and computer manufacturer Apple Inc. In recent times Amazon has been developing a wide range of gadgets, including two smartphones and an audio-only streaming device which is to expand its reach beyond the Kindle devices.

One of the devices is a high-end smartphone which can display three-dimensional images without the need to wear glasses. This is possible with retina-tracking technology, due to which the images on the phone seem to float above the screen like a hologram  and appear three-dimensional at all angles.

Users will also be able to navigate through the content. News that Amazon is developing a smartphone surfaced last year and this year there were reports that the online retailer is developing a set-top box for streaming movies and TV shows.

People familiar with the matter say that smartphone and set-top box are just two elements of the broader foray into hardware which includes the audio-streaming device and the high-end smartphone with 3D screen. Amazon is aiming to launch some of the devices in the upcoming months.