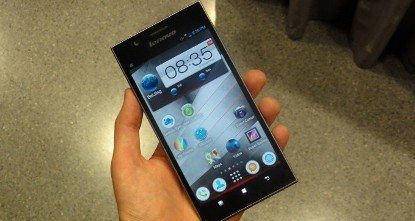 Popular computer-manufacturing giant Lenovo is now eyeing the lucrative high-end smartphone market. The company is the second-largest PC producer in terms of shipments and is now planning to become a competitor to the existing market dominators, Apple and Samsung. 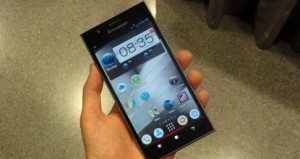 Now that the PC era has ended, the age of high-end smartphones began. The company plans to generate profits in the post-personal computer era. Lenovo has speeded up its business transition in 2013 in order to become a strong consumer electronics company, capable enough to compete with Apple and Samsung. Liu Jun, senior vice-president of Lenovo and head of the company’s PC, smartphone and tablet businesses said, “Lenovo will become the No 1 smartphone vendor within China in two years”.

Jun went on to say that the sales turnover of smartphone business is projected to make up more than 15 percent of the company’s total by the end of 2013. The Beijing-based manufacturer released its latest smartphone, the K900, in May 2013, which was priced at 3,299 yuan and the company hopes that the new device will attract customers from the Galaxy Note series of Samsung and even Apple’s iPhone 5.