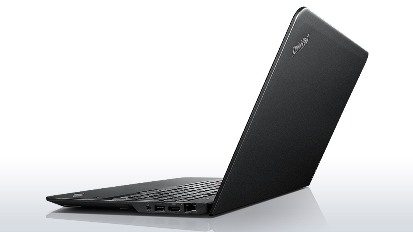 At the London Fashion Week, Lenovo has announced its new ThinkPad S531, which is a 15.6-inch ultrabook. The new ultrabook has been designed especially for professionals and SMBs and the device combines performance with a modern design. The latest device from Lenovo has dimensions of 379 x 253 x 20.7 millimeters and weighs 2.29 kg.

The configuration of it includes 2 GB of memory, but it can be optionally expanded up to 8 GB of DDR3L. The graphics of ThinkPad S531 are handled by the integrated HD graphics with 4000 video chip. The ultrabook also comes with an option of a discrete AMD Radeon HD 8670M graphics card with a 2 GB of memory which can be added.

All data can be stored in a hard drive with a capacity of up to 1 TB and an SSD of up to 256 GB. The device also has other interesting features like a fingerprint reader and illuminated spill-proof keyboard. Lenovo’s ThinkPad S531 is available starting at €749, including VAT