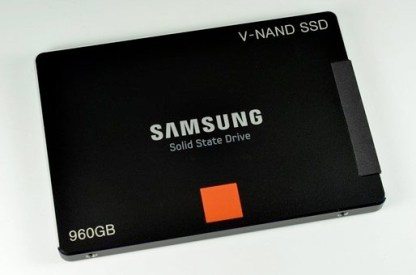 The company said that the new SSD has been in production since the beginning of August 2013 and is specifically designed for use in enterprise servers and data centers. This means that it cannot be expected in any end devices in the near future. Last week, Samsung revealed that it had began mass production of 3D vertical NAND or V-NAND chips, after about ten years of research and development.

The technology can be considered as different when compared to more traditional modes of manufacture, as it allows memory cells to be stacked on top of each other vertically on the same chip. Meanwhile, other chip manufacturers have said that they are also working on a similar 3D chip technology.

E. S. Jung, Samsung’s executive VP of semiconductor R&D in a keynote said, “By applying our 3D V-NAND, [we are] providing customers with high density and exceptional reliability, as well as an over 20 percent performance increase and an over 40 percent improvement in power consumption”. The new chip will focus on more efficient large data to higher density PC applications.