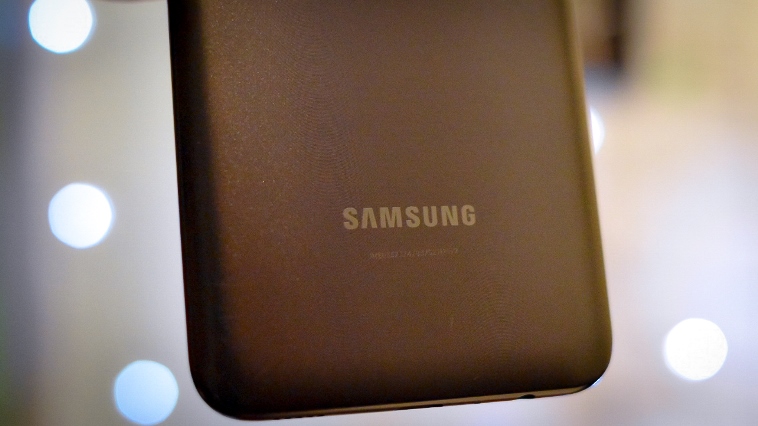 South Korean giant Samsung is facing a downfall in its smartphone business in recent times. Not many are aware that the smartphone manufacturer had started to face a slowdown even before the coronavirus pandemic had hit. Samsung might have expanded in different markets and is also prompt in providing bi-annual upgrades. But things have not been easy for the company internally with two whole years of financial hardships and supply chain issues. Due to the above reasons, the company has now decided to pull back on manufacturing.

Some of the recent reports have claimed that the company is bringing down the production by 30 million units for 2022. The recent move has also come after the sales hit due to the ongoing conflict between Russia and Ukraine. It was in the month of March when Samsung had suspended its sales in Russia as a protest over its move to invade in Ukraine. Other giants like Microsoft and Apple also suspended their respective sales from the country. However, the pain is also being experienced by Apple and the company has decided to give up the idea of manufacturing additional 20 million handsets for 2022.

Despite the arrival of the iPhone 14 in near future, the numbers of the total units manufactured would remain flat from 2021. It could be blamed on a number of factors that has brought the companies to this place. But it is not the time to panic for the large manufacturers as they have all managed to come out of the pit due to COVID pandemic.

However, from here, there are bigger questions that continue to remain in the industry to look forward. It has to be seen if the year 2022 proves to be a big year for smartphone sales. The arrival of some of the new technologies like foldable smartphones is also expected to begin a golden era for mobile phones.