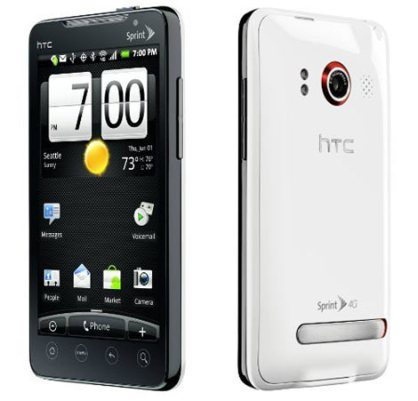 US-based online retail giant Amazon is planning to venture into the smartphone market and will most likely be teaming up with HTC in order to do so. Amazon is reportedly planning to launch a new range of smartphones, as the e-commerce company is making efforts to compete with Apple and Google.

People familiar with the development said that one of the three upcoming devices is at an advanced stage of development. However, another person stated that the launch timeline has been changed in the past already and Amazon might decide not to release the device after all.

Rumors about Amazon entering the competitive smartphone market have been present for over two years and if the company decides to go ahead with the project, the new device is not expected to launch before 2014. Meanwhile, Amazon has not responded to any comments on the subject, but said recently that it does not have any plans to launch its phone in 2013.

Ben Ho, the chief marketing officer at HTC said, “We have been very focused on building our own brand, but we have also been very open to co-branding and collaborating with carriers and other technology brands”. By teaming up with HTC to design phones with, Amazon is following in the footsteps of Google, which teamed up with LG and Asus in the past.